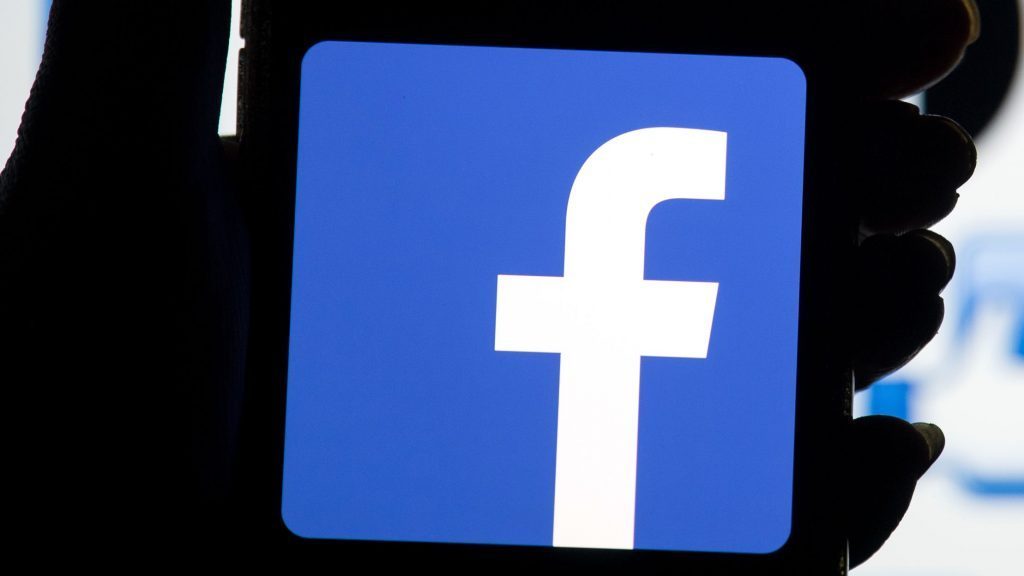 Facebook does not know how many under-13s or sex offenders are using its platform in the UK, an inquiry has heard.

The social media giant has admitted it doesn’t have any methods to try to verify if a given date of birth is accurate or if someone attempting to create an account is on the sex offenders register, according to a senior executive.

Ms De Bailliencourt replied: “No, and I think one of the difficulties – and that’s really related to the UK – is that this registry’s not open to the public, so I would hazard law enforcement may be best placed to understand the scope.”

Asked if the site makes any checks including using open source methods to determine if someone may be a sex offender, she said: “We don’t make this check at this time.”

The site, which has around 40 million UK users, has some “technical hurdles” to stop under-age users registering, and Ms de Bailliencourt also noted that teachers, parents or family members can report an account once it is set up.

Ms Carey asked: “Do you know the number of accounts attempted to be set up by UK users who are in fact under 13?”

The site has 30,000 people working globally on “safety and security” – around half of whom review and moderate content, the inquiry heard.

If content is flagged indicating a child may be in danger, it is reported to the US National Centre for Missing and Exploited Children (NCMEC) and then passed on to law enforcement, Ms de Bailliencourt said.

She added: “We routinely report to NCMEC anything that would be indicative of the exploitation of a child. I believe those reports then turn into cyber tips when law enforcement receive them.”

NCMEC is based in the US but shares information with agencies in other countries.

The IICSA is conducting its second investigation phase, into how the internet is used to facilitate child sexual abuse in England and Wales through acts like grooming, sharing indecent images and live-streaming abuse.

The mother of a sister and brother sexually groomed and abused online earlier told the inquiry that tech companies should be made to pay compensation to victims.

Her son and daughter, aged 12 and 13 at the time, were groomed through the now-defunct online platform BearShare, by Anthony O’Connor, then 57, who made the boy sexually touch his sister as he watched.

The siblings are not eligible for compensation from the Criminal Injuries Compensation Authority because the abuse they suffered took place wholly online, the hearing was told.

The mother, who cannot be identified, said: “I feel very strongly that people who create the websites should take responsibility. They should be the ones paying compensation to my children.

“Because of what I went through as a child the only thing I wanted to do was be perfect, you know, the best mother in the world, and look after my kids.

“And I did that, but because of the internet, they made me fail as a parent, and unless you’ve been through this you’ve got no idea how it impacts on you.”