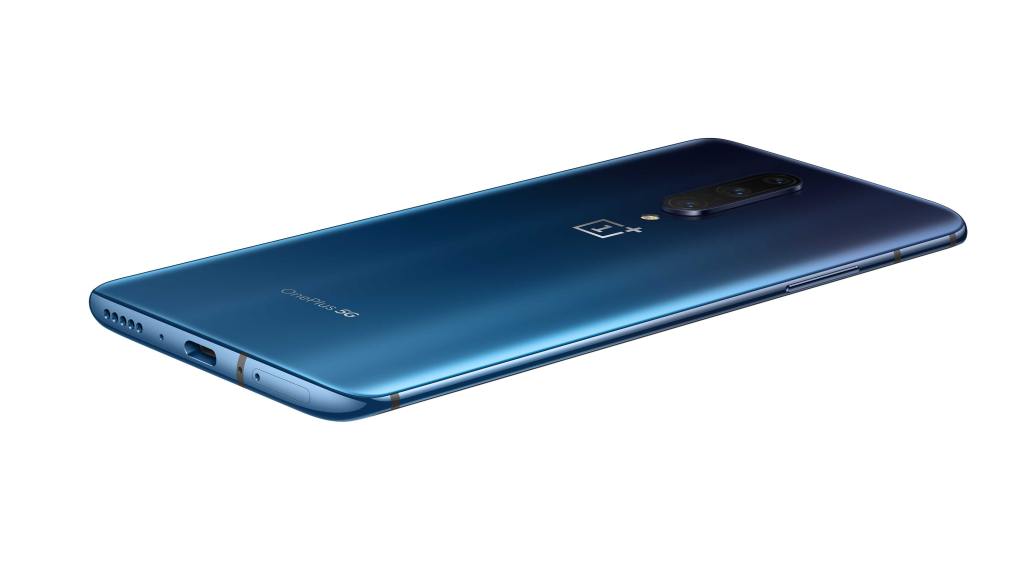 5G is available to the public in the UK for the first time, with EE launching its service on Thursday May 30th in select cities.

The new network coverage is available in parts of London, Cardiff, Belfast, Edinburgh, Birmingham and Manchester to begin with, before rolling out gradually to other locations by the end of the year and into 2020.

To take advantage of the faster internet speeds – which can reach several times that of current generation 4G – users will need to be on a 5G plan and have a 5G-enabled handset.

Here is a list of handsets currently available and released soon that are 5G-enabled:

The OnePlus 7 Pro 5G is the UK’s first commercially available 5G smartphone and is exclusive to EE initially.

Samsung’s first 5G smartphone is released on June 7 and will be sold by EE and Vodafone (though Vodafone’s 5G network switch-on will not take place until July 3).

Chinese smartphone maker Oppo will introduce its 5G smartphone to the UK market from June 7, which will be another EE exclusive.

LG’s 5G effort is another EE exclusive but the release date is not until early June. At the moment, customers can pre-order the handset, with an expected dispatch “within 14 days”.

Xiaomi’s 5G smartphone is already available but will be exclusive to Vodafone initially – even though Vodafone’s 5G network does not go live until July.