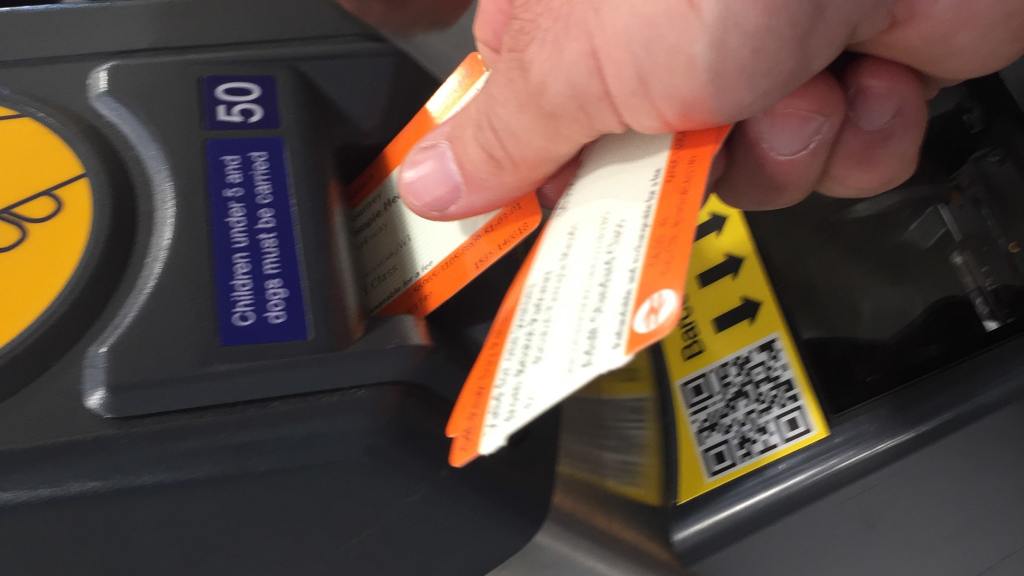 Virgin Trains has announced a mobile app which helps passengers take advantage of split ticketing to save money on journeys.

The firm said customers will be “guaranteed” the best fares and claims the app could save passengers £1 billion.

Split ticketing involves buying multiple tickets for separate sections of one journey, with a combined price which is less than the standard fare.

The app, which will go live by the end of the year, will also introduce a fares cap similar to London’s Oyster card system.

The Rail Delivery Group (RDG), which represents train operators and Network Rail, welcomed the move but said an “industry-wide root and branch reform” of the ticket system is needed.

Virgin said: “The app will deliver a seamless split ticketing function, automatically calculating if a cheaper combination of fares for one journey is available, without having to change train or purchase multiple paper tickets.”

In February, the RDG recommended a series of measures to simplify the system, including an end to split ticketing.

The group said its plan would remove the need for the trick because passengers would always be charged the best value fare.

RDG chief operating officer Jac Starr said Virgin’s app “demonstrates that the rail industry is doing all it can to improve fares for passengers within the constraints of outdated fares regulations”.

But she said “we need to go further”, adding: “An app providing a workaround is no substitute for industry-wide root and branch reform of the whole system.”

Virgin Trains managing director Paul Whittingham said: “The changes we’ve announced today, which align with the Rail Delivery Group’s Fares Reform agenda, could save UK rail passengers around a billion pounds a year, and ensure Virgin Trains continues to deliver for customers whatever happens with the West Coast franchise.”

The company said automatically finding the best ticket for passengers could knock around 10% off the £11 billion spent on fares annually.

Commuters who do not work regular nine-to-five shifts and those who regularly use both peak and off-peak journeys are expected to benefit most.

“The ticket management system developed by Virgin will automatically and retrospectively allow someone who has a peak-time return but who ends up travelling off-peak to pay the lower fare,” Virgin said.

Customers who make multiple journeys where a weekly season ticket would work out cheaper will also have fares capped at the season ticket price, it said.