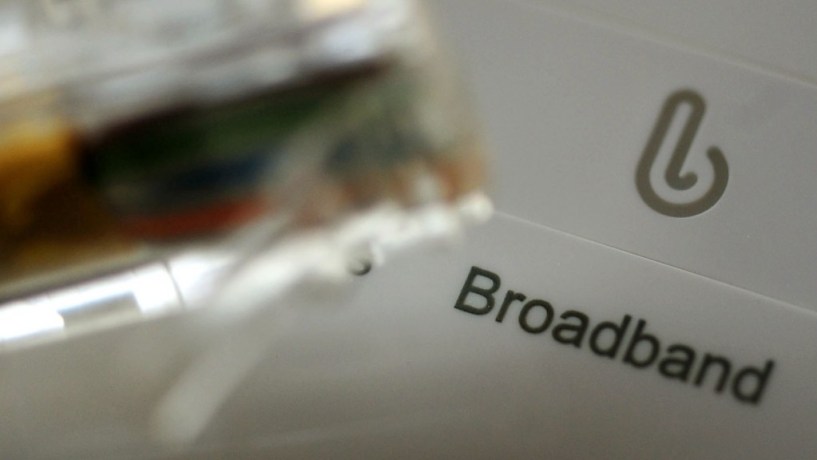 Half of British households could switch to faster broadband today, according to Ofcom, as the regulator announced proposed new rules that will force internet providers tell customers about their best deals.

A review of broadband pricing practices will also be launched, alongside a new consumer website – Boost Your Broadband – offering information on broadband available in a user’s area and advice on how to find the best deal.

Ofcom said 94% of UK homes and offices could now access superfast broadband, but less than half have taken it up, and many were paying more than they needed to.

The regulator said the review into pricing practices in the industry would focus on concerns customers were paying more for similar or worse services once introductory offers had expired.

The new website has been backed by the government and consumer body Which? as well as consumer champion Gloria Hunniford.

Ofcom chief executive Sharon White said: “We’re concerned that many loyal broadband customers aren’t getting the best deal they could.

“So, we’re reviewing broadband pricing practices and ensuring customers get clear, accurate information from their provider about the best deals they offer.”

The new rules propose that internet firms, as well as mobile, landline and pay-tv providers, must alert customers about their best deals or tariffs. They must do so when any discounted deal customers are on is coming to an end, and also every year after that if they do not change their deal.

Consumer minister Kelly Tolhurst said: “Our consumer protection regime is one of the strongest in the world but there is always more to do to ensure people know their rights.

“I welcome Ofcom’s Boost Your Broadband campaign to help consumers find the best deals. Broadband is a vital service and we want to see people getting a high-quality service without paying more than they need to.”

The Boost Your Broadband website asks users to enter their postcode before telling them the different broadband speeds available in their areas. Users can then choose what type of internet user they are and will be offered tips on how to get the best deal from their current provider or elsewhere.

“As our slowest street data brought to life earlier this week, consumers are getting very different outcomes from the broadband market – and in many cases this is simply due to a lack of awareness about the better services available to them,” he said.

“Millions of broadband customers are suffering from poor speeds and are stuck on old technology, when they could be upgrading to faster services and actually paying less. It’s welcome that Ofcom has raised awareness of these issues today.

“However, the key news from today’s announcement is that the regulator is planning to take forward refined proposals to force providers to give vital information to customers at the end of their contract, as well as those who are out of contract – and in some case have been for years.

“Historically in telecoms, not enough has been done to put the power back into consumers’ hands. If customers are given the right tools, there is a real chance to improve households’ experience of services that are now critical in their day-to-day lives.”

Which are the fastest and slowest streets for broadband? Survey reveals massive difference in speeds across UK