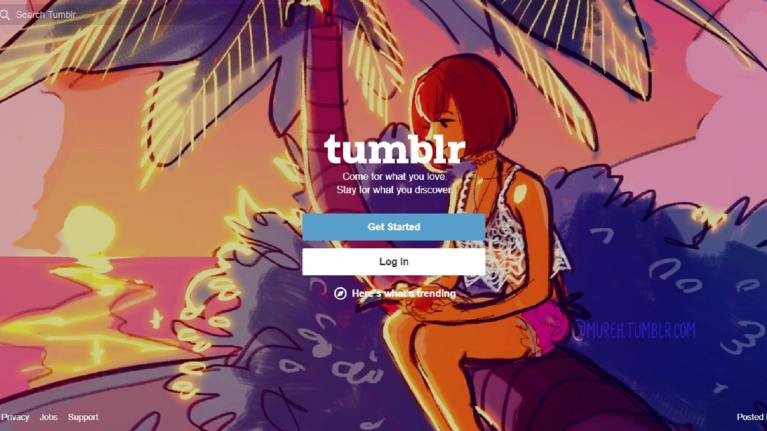 The app for social networking site Tumblr has reappeared on Apple’s App Store after the platform announced it is to ban all explicit adult content.

The app was removed in November after child pornography images were uncovered on the site, having evaded the service’s content filters.

Previously, adult content was allowed when an age-restricted ‘safe mode’ was activated that warned users the blog they had selected may contain sensitive material.

But from December 17, explicit adult content and most nudity will no longer be permitted at all, although there will be some exceptions, such as around breastfeeding or health-related scenarios.

Written content such as erotica, nudity related to political or newsworthy speech, and nudity found in art will also be exempt from the changes.

Tumblr chief executive Jeff D’Onofrio said at the time of the initial announcement: “Over the past several months, and inspired by our storied past, we’ve given serious thought to who we want to be to our community moving forward and have been hard at work laying the foundation for a better Tumblr.

“We spent considerable time weighing the pros and cons of expression in the community that includes adult content.

“In doing so, it became clear that without this content we have the opportunity to create a place where more people feel comfortable expressing themselves.”

The Tumblr app disappeared from the App Store on November 16, and it was later confirmed to be linked to child pornography images being found on the site.

Tumblr scans content posted onto the platform against an industry database of known abuse material, which prevents images from being uploaded. However, the company revealed that it had discovered some content that had not yet been included in the industry database.