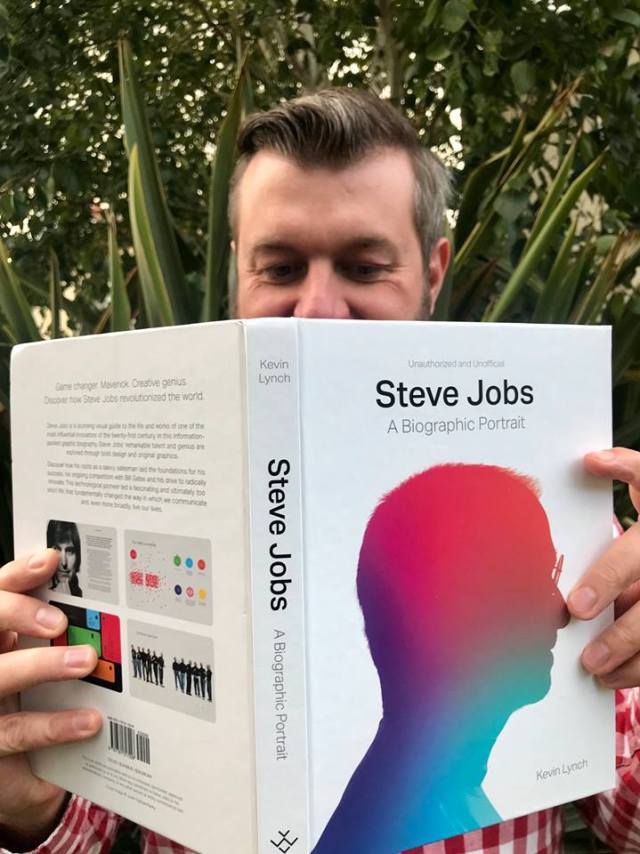 What was the most interesting thing you found out about Steve Jobs while researching this book?

That Jobs should primarily be regarded as a design hero rather than perhaps a business hero. So many of the crucial calls he made were about usability and aesthetics of Apple products.

He wasn’t really technical – he never learned to code despite heading up one of the largest computer companies in the world. He’s listed as either the primary inventor or co-inventor for over 300 patents in the States and the vast majority of those are for design.

Do you think you would have liked to have worked for him?

I’d have to say yes, but it isn’t an easy question to answer – here you have a person who could inspire people one minute and demean them the next. He had an almost neurotic attention to detail that at times sounded unbearable, yet that trait in no small part yielded all those incredible products which anyone would want to have their name associated with. 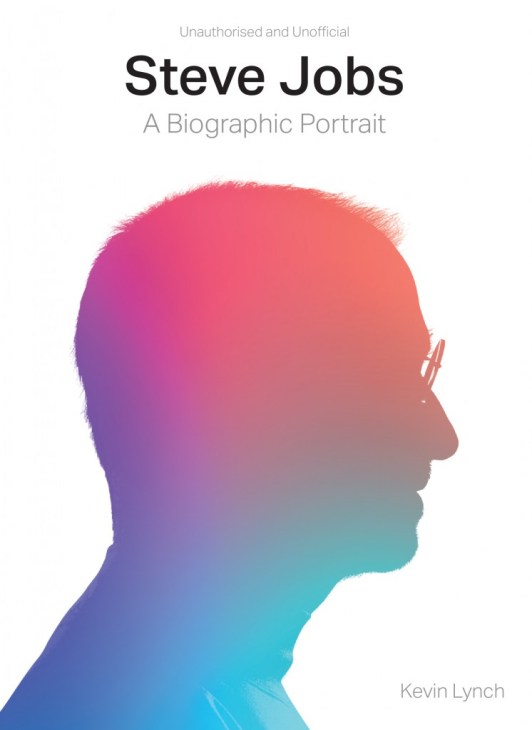 What do you think it was about his character that made him so driven and so successful?

I think the winning combination was that he was incredibly imaginative while having this utter conviction and confidence in his vision. A lot is made of Jobs and his “reality distortion field” and how his charisma helped him manage to pull off seemingly impossible projects, but I think why he really succeeded in the way he did was that he was just had this incredible instinct.

He was able to get to the heart of what was important about new technologies and mediums for users and how they should be presented to them. He’d get excited by that and it was that enthusiasm that would help him drag everyone with him, no matter the cost. I always make the example of the iMac and how he positioned Apple as an Internet focused company when he return in the late nineties – he saw the possibilities of the web and made it accessible with the iMac in a way that the likes of Bill Gates never could have.

Do you admire him?

Absolutely. Aspects of his personal life were reprehensible – the way he treated Wozniak and others at Apple and of course his daughter Lisa was unbelievably cold. For all his hippie ideals, the amount of unnecessary consumerism he encouraged is something of a glaring contradiction.

Ultimately though I think Jobs was a force for good in terms of advancing the positive benefits of tech and I think the world could do with him right now. When researching the book I stumbled back upon an interview he did with the great Walt Mossberg and Kara Swisher towards the end in 2010 – he’s views on privacy back then and how he admonishes Facebook and Google really resonate now particularly in the current political climate (see YouTube clip below).

Any other tech heroes who you think are as influential and important?

It’s hard to see past Tim Berners Lee in terms of impact – for better or for worse him inventing the World Wide Web has had the most profound effect on humanity since Faraday and Franklin.

Hedy Lamarr fascinates me – for so long she was only really recognised as a middling Hollywood actress, yet she had this almost secret, double life as an inventor and basically laid the groundwork for Wi-Fi, Bluetooth and GPS and ultimately the connected world we live in now.

I’ll always have fond memories of my first 30GB iPod. I was watching Baby Driver the other night and iPods obviously are used as a narrative tool throughout the movie and it triggered a lot of memories. Jobs always wanted people to have a personal connection to its devices and I think the iPod is the epitome of that principle. It was weird seeing it being portrayed in the film as a retro device which I guess it is now.

I also think the role of software and  Garageband and iMovie in particular get a little bit overlooked in the Apple story. Jobs always saw the computer as something more that just a machine for spreadsheets and office work – that they should be devices for learning and creativity also. You can’t argue with how both those programs opened up music production and filmmaking to a wider group of people – particularly the young. 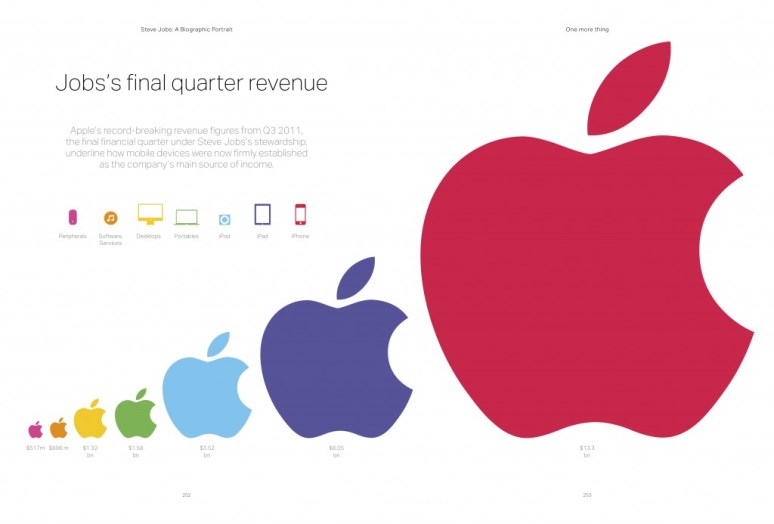 Do you think Apple products are as good as they were in Steve Jobs’ day or has the company lost its way?

There have definitely been things that have slipped through over the few years that would never have happened on Jobs’ watch. For such a stickler to unbroken lines and clean aesthetics I’m certain he would have hated the notch on the iPhone X and XS for example. By and large though I think they’ve maintained the standards set out by Jobs for its products if not the innovation, and you can’t argue with the numbers that Cook has pulled off since taking over.

The biggest issue for Apple I think is that its competitors began to apply a lot of its principles in good product design and user experience and we’re now at a stage where they’ve really caught up on that front. That #MadebyGoogle keynote yesterday – Jobs’ influence and the Apple aesthetic was written large over almost every announcement made there.

Look at how much more inviting Windows 10 is to use for a regular consumer compared to say Vista and how Microsoft are now actively courting creatives, designers and musicians for the platform with the Surface.

There’s a lot of brand loyalty with Apple, but actually creating a distinction between its products and the opposition has become a much bigger challenge for them.

Do you have any other tech/gadgets that you can’t live without?

I know audiophiles often berate them for how the sound is tuned, but I’d be lost without my old beat-up Bose Soundlink Bluetooth headphones. They’re comfy, reliable and I always get a panic on when I can’t find them.

You used to work for the Guinness Book of Records didn’t you? What’s the craziest record you ever witnessed?

It kind of goes without saying, but there was rarely a dull moment there. I was never short of a story to work on. Seeing competitive eaters like Furious Pete in action always blew my mind – you’d always be left asking how are you doing this and why?

There’s a Japanese guy called Mr Cherry who is a real force of nature who holds lots of odd records like most nuts crushed by sitting down in 30 seconds – I’d invite your readers to check out some of his videos on YouTube  – everyone needs a bit of Mr Cherry in their life.

Alongside all of the bizarre stuff you got to meet really inspiring people who have genuinely pushed the boundaries of human achievement.  It was a real privilege getting to interview people like Apa Sherpa, Roger Bannister before he died and Joe Kittinger who was essentially the first person to properly witness the curvature of the Earth – utterly fascinating stories. It was a really great place to work and it was very hard to leave.

Steve Jobs: A Biographic Portrait is released on November 8th, 2018, priced £20. You can pre-order a copy from here.

You can read our review of the book here.