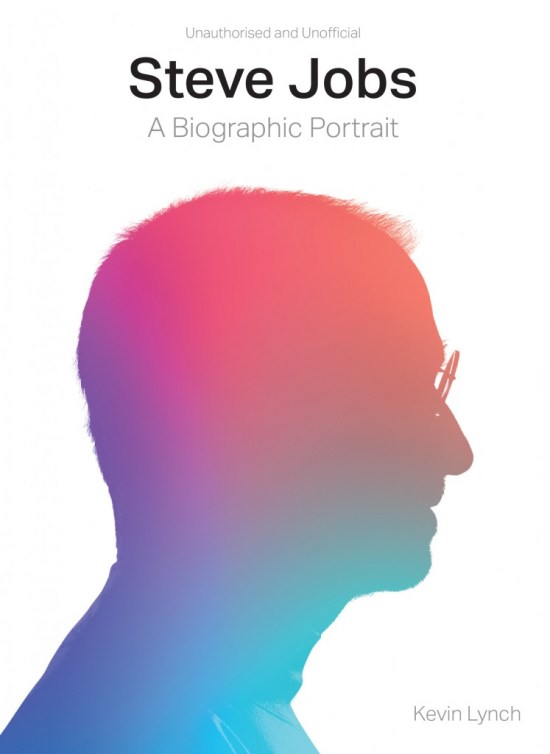 Whether you like Apple or not, you can’t help but admire the energy and sheer determination of its founder Steve Jobs. Born in 1955, he was adopted by a working-class Californian couple and went on to become one of the most influential figures of the 20th century.

Incredibly smart, he was also undoubtedly ruthlessly ambitious, right from an early age. While still in his teens he set up a business selling ‘Blue Boxes’ – little gadgets that emitted a high frequency signal so people (mainly college students) could make free telephone calls anywhere in the world.

It made him and his business partner Steve Wozniak reportedly $6000, an impressive sum of money in the early 1970s. However, the venture came to an untimely end when Jobs was robbed at gunpoint.

Clearly undeterred, Jobs continued to work with Wozniak on a new project that soon become Apple Computers Inc. Together they released the Apple I for $666.66 (neither Jobs nor Wozniak claimed to understand the religious significance of the number) on April 11th 1976.

However, it wasn’t until Apple’s transformation into a mobile devices company with the launch of the iPhone in 1997 and the dropping of the word Computer from the company name that Apple truly became a global phenomenon.

And clearly none of this would’ve been possible without Steve Jobs at the helm. Although he left the company he founded in the 1980s, he returned to take control at the end of the 1990s.

He soon steered the company away from limited appeal devices such as the Newton personal digital assistant (which he disliked mainly because of the stylus) and towards more mainstream products such as the iPod and, later, the iPhone. The rest, as they say, is history.

In tech journalist Kevin Lynch’s excellent biography of Steve Jobs we get the full history of Apple and the products that made it the billion dollar company it is today. But we also get a much greater insight into the man who made this possible. In particular we glimpse the various contradictions that made him so successful.

Deeply spiritual yet massively ambitious, Jobs was absolutely obsessed with detail which clearly drove many of those who worked for him to distraction. We also get a sense of a his ruthless side with one of the stories of the book detailing an early project for Atari where Jobs supposedly didn’t share the profits fully with Wozniak, even though he had done much of the work.

In another early story – again at Atari – we learn that Jobs was a divisive figure which eventually meant that he was moved to the night shift to be away from people. He also had a personal hygiene problem, believing he didn’t need to shower because of his diet comprising entirely of yoghurt and fruit!

Indeed it is the fact that he’d just been to an Apple farm that is supposed to have influenced his decision to call the company Apple, rather than something more techie sounding like Microsoft.

Although many of these stories have been widely told in other books (including Walter Isaacson’s excellent Steve Jobs: The Exclusive Biography) what sets this book apart from others is its accessibility.

Not only is it compellingly written, it is also creatively illustrated. Included are dozens of interesting infographics, such as the one below which clearly shows how important the iPhone had become to Apple’s bottom line by the time of Jobs’ death on October 5th, 2011 aged 56.

I think for a man obsessed with accessibility and ease of use his whole life, Jobs would have approved of this well designed coffee table book. Out in time for Christmas, it will make the perfect gift – whether you are an Apple fan boy/girl or just interested in what makes people like Jobs so successful in his relatively short life.

Steve Jobs: A Biographic Portrait is released on November 8th, 2018, priced £20. You can pre-order a copy from here. 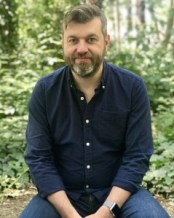 Kevin Lynch is a London born, Dublin-based writer, journalist and former technology editor at the Daily Mirror. He is on Twitter @kevin__lynch . You can contact the publisher @QuartoExplores