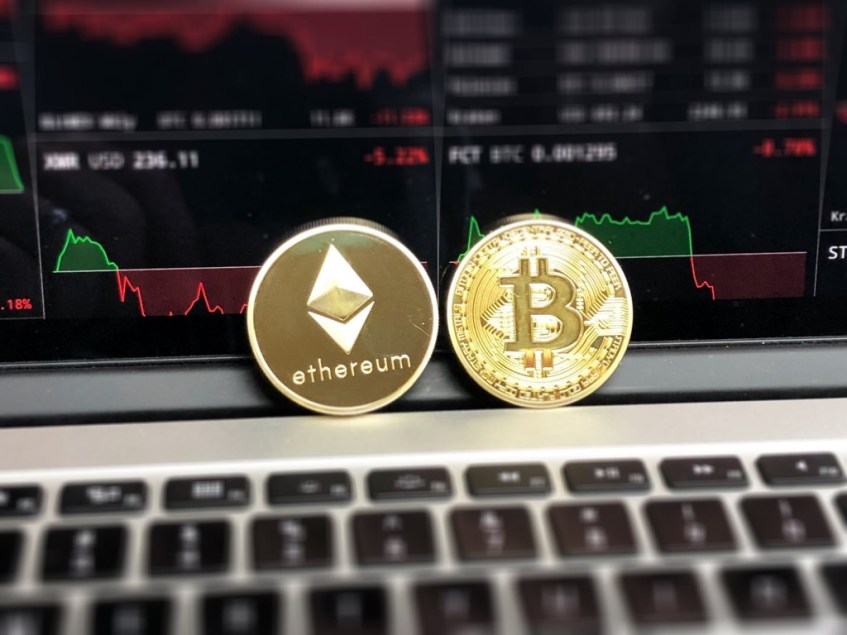 This time last year the investing world was abuzz with tales of ICOs (Initial Coin Offerings) and how small companies were raising millions off the back of half an idea and a cleverly worded white paper.

Mercifully the hype surrounding ICOs seems to have well and truly receded, and now the dial has shifted towards companies with rock solid business models, experienced teams and groundbreaking ideas.

The nature of funding has changed too. Whereas the first wave of ICOs tended to offer utility tokens (invariably goods and services to be delivered sometime in the future) now companies are more likely to issue security tokens offering equity in a company – a bit like the old school way of buying shares.

Here then is a quick run through a series of companies all of which have raised, or which are trying to raise, money via ICOs. Each has the potential to transform the industries in which they are operating in.

Currently in the midst of raising investment via an ICO, finishing  in mid October, Civil is a company that aims to revive local and niche  journalism in a new and innovative way.

It is essentially a decentralised marketplace for sustainable journalism built on blockchain technology, that exists as a site and app. People can consume content from dozens of newsrooms focused on local, policy and investigative reporting from various parts of the US and globally.

The combination of blockchain and cryptocurrency enables people to reward journalists who create compelling content in different ways (tipping for a story or rewarding a site), so publishers never need to resort to intrusive advertising. This is also undertaken via a token call the CVL which can be purchased with traditional currency like USD or cryptocurrencies like Bitcoin and Ether.

It will be fascinating to see the directions in which Civil travels.

Polybius is as Estonian company that raised a fair amount of money via an ICO last year to fund what they are billing as a new way of banking. They have in mind a currency-agnostic ecosystem allowing users to control, manage and optimise their finances which works using blockchain, data and the Internet of Things.

Their secret sauce, however, is a concept called Digital Pass that authenticates and automates digital identity. The company recently published full accounts – a rarity for a company that has raised investment via ICO. Polybius is ambitious, boasts a great team and has access to a significant war chest, so is definitely a company to watch.

Another high profile ICO from last year, Monetha is a Lithuanian company that aims to make online marketplaces safer and more secure. Available via an app, Monetha uses blockchain technology to authenticate both buyers and sellers giving both parties transparent views of who they are buying and selling from. They are also working to deliver online reputation points which are triggered each time a successful and trusted purchase is made.

A Swiss-based company helmed by the enigmatic Olga Feldmeier. It has just launched its white paper and has plans to ICO shortly. Its big idea is what it is billing as as decentralised community based marketplace for tokenised alternative investments. This means people being able to invest in everything from art through to property by buying tokens, which they can also easily trade, in those items.

This year’s biggest ICO, over $575 million so far, Tatatu is a great concept that could be transformative for the entertainment industry. If it works that is. It is part of a growing number of companies (Steemit is another) that rewards people for engaging with content. In this instance people earn TTU tokens for viewing content, referring it to their friends and helping the company choose what type of content to invest in.

It works for content creators too who earn funds depending on how successful their content has been. It also takes advantage of the solidity and apparent incorruptibility of the blockchain to limit the reach of privacy.

Lots of big corporate and wealthy investors have already piled in. Whether it proves to be as transformative as it sounds remains to be seen.

DADI is another example of an blockchain ICO startup that could prove to highly disruptive. Its target is the way that cloud computing currently works. At the moment it is dominated by a small cabal of players who each make millions of pounds from offering their services to businesses.

DADI (the Decentralized Architecture for a Democratic Internet) wants create a “new internet” where cloud computing is undertaken in a centralised way via the blockchain. It is basically giving cloud hosting to everyone, enabling anyone with a computer to get onboard and earn some income as they do.

So how do they do this? Basically the network uses its programming to find sources of available computational power, and then distribute cloud-based tasks based on that device’s capacity. In theory then any cloud connect device could be incorporated into the system – everything from PCs through to smart speakers. The spare capacity they have then powers the system.

Investors, as well those who believe in a democratised  and independent web, love the idea, and during its January crowdfunding the company raised $30 million in just ten minutes.