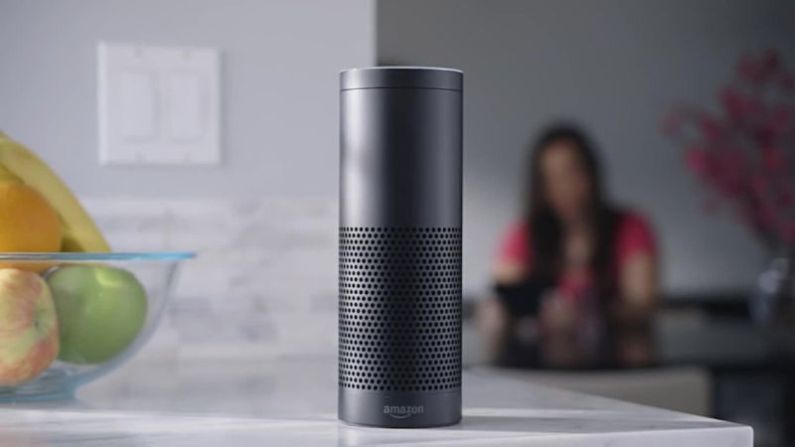 Voice enabled technology has made great inroads in recent years, with digital assistants like Siri, Cortana and Alexa being embraced by millions worldwide.

From searching for the best-rated local Mexican restaurant to finding out the name of the actor who played Ned Ryerson in Groundhog Day, we increasingly use these voice assistants as personal aids, and are coming to rely on them in the same way we do search engines and social networks.

But it’s not just in the domestic space that voice-enabled tech is making its presence felt. Here are 3 industries which are being changed right now by this exciting new innovation.

The gambling industry is famous for always being at the cutting edge of new technology and new marketing methods, and the online casino world has been around almost since the dawn of the internet.

We have already seen mobile casinos becoming the new standard in the gambling space, and voice-enabled tech is the natural next step. So far, voice is being used by several sports betting firms to aid the customer experience while they are on the move. However, there is plenty of scope for lotteries and online poker rooms to make use of voice enabled tech in the future, especially if it can be successfully combined with virtual reality.

Shopping was one of the first industries to be disrupted by the internet revolution, with Amazon the clear winner in the clicks v bricks wars of the turn of the millennium. It should be little surprise then that Amazon has been trying to get us all to buy an Echo device for our home, to corner this new way of shopping.

Naturally, most product requests we make to our Echo device returns suggestions from Amazon’s store, and it will be interesting to see how Apple, Google and Microsoft will use their own voice assistants to respond to voice queries with a buyer intent. However, it’s not just the big tech titans trying to grab a slice of the voice-enabled shopping pie. Even Uniqlo have developed an app for their most loyal shoppers to find stores, new products and current offers.

While finding a quality restaurant is a nice thing to achieve using voice search, when it comes to diagnosing health problems, getting an imperfect answer isn’t an acceptable option. It might seem then, that the healthcare industry would wait for the kinks to be ironed out before embracing voice technology.

However, that’s not the case, and the Boston Children’s Hospital has already released an app for the Amazon Echo which allows parents to find answers to common ailments, suggesting that they call in at the hospital if the symptoms suggest an emergency. This reduces the need for staffing and allows doctors to focus on the cases which are most urgent.

These are the areas where the voice-enabled revolution has already started to touch, but the truth is that any industry which requires the user to type input is likely to be affected by this new technology. Since humans can type 40 words a minute, but say 150 words in the same time, efficiency and user demand is likely to favour voice-enabled tech over tiny smartphone keyboards. Which industries do you think will next be touched by voice? Let us know in the comments.