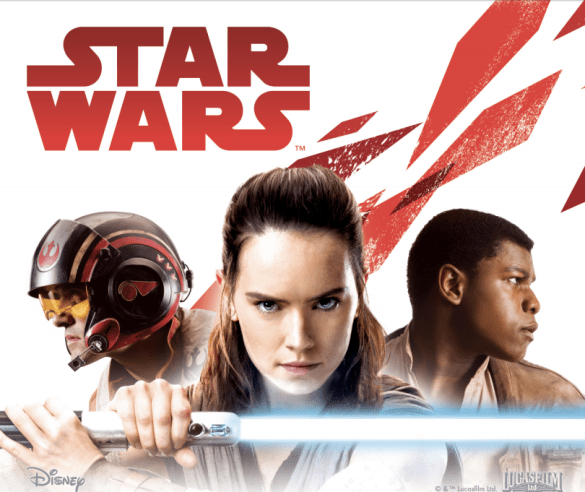 As the global Force Friday II celebration kicks off around the world, fans in Australia were the first to officially unveil BB-9E, a new dark side character from the upcoming Star Wars: The Last Jedi film.

Stores across Australia opened their doors at midnight to welcome fans seeking new Star Wars: The Last Jedi products, and attendees got to meet BB-9E in both AR and toy form to share with other fans via social media.

This new droid, part of the astromech unit of the First Order that keep their starships and machinery operational, is featured across the Star Wars: The Last Jedi product lines, and can also be viewed in life-size AR form at participating retail locations hosting the Find the Force pop-up AR treasure hunt.

Using the Find the Force feature in the Star Wars App, fans will be able to unlock an AR version of BB-9E on day one of the three-day initiative (Sept. 1-3), while getting a first look at the new Star Wars: The Last Jedi toys, collectibles, books, comics and more. 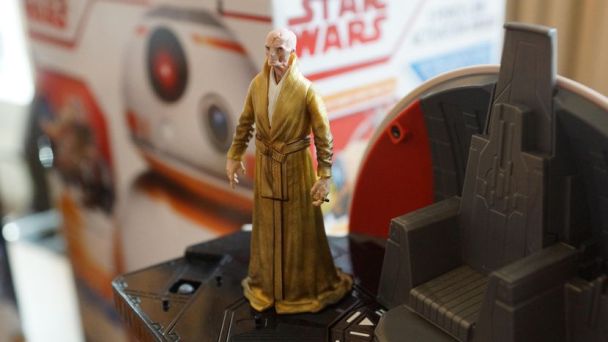 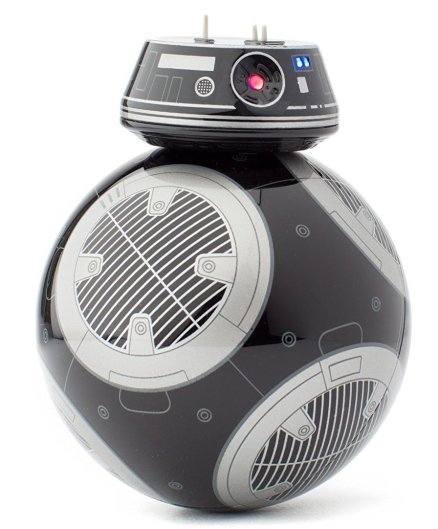 R2-D2 and BB-9E App-Enabled Droids by Sphero: Controlled with a smart device, you can drive these droids (see above) watch Star Wars films together, explore holographic simulations and more. 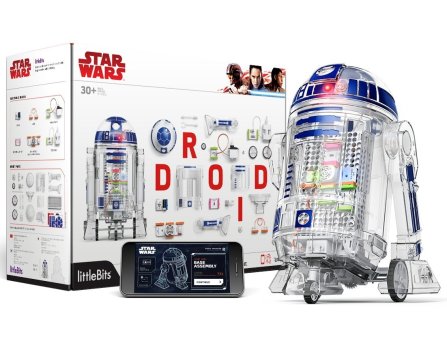 Droid Inventor Kit by littleBits: Kids can create their own droid (see above) and bring it to life using littleBits electronic Bits and a smart device. With the droid Inventor app, they’ll give their droid new abilities and take it on 16+ missions.

Then they’ll level-up their inventor skills, reconfiguring parts to design any droid they can dream up. The kit comes with everything kids need to create and customize a droid straight out of the box. 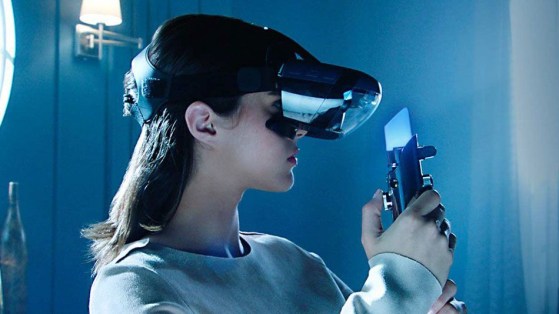 With this product, players train to perfect their lightsaber skills by taking on some of the most menacing villains the dark side has to offer, command armies in combat missions to defeat the Empire, and outwit their opponents in Holochess, all in augmented reality.

Jedi Challenges is compatible with both Android phones and iPhones and is available for pre-order now. 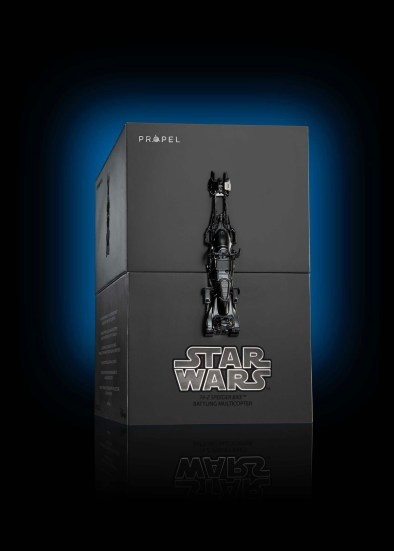 Star Wars Battle Drones by Propel: This year, Propel revolutionizes its Collectors’ Edition Star Wars Drones with its new Flight Training app. Players will learn how to fly a drone virtually in the Star Wars universe via Bluetooth. As beginner pilots use Propel’s Flight Training app, they will begin their journey in flight simulator mode: this experience uses 34 training missions to teach beginner pilots to fly like pros.

An additional feature of the app is its Live Battle mode, where pilots are able to connect and battle with other Star Wars drone pilots in multiplayer battles, inspired by missions and battles from the Star Wars movies. See more information here.