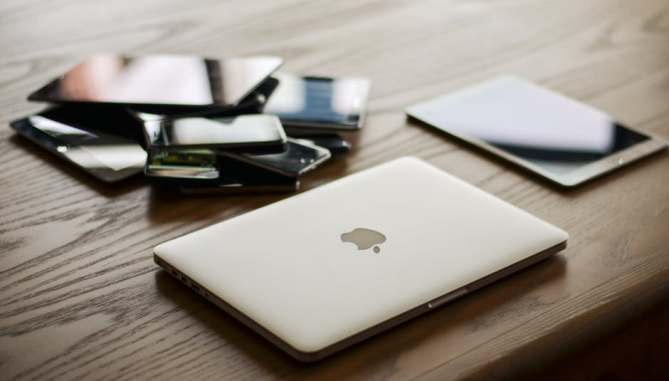 Our reliance on technology has reached such a high level that we now reach for a gadget every 16 minutes on average.

That’s the main finding of a survey of 1,000 British adults published by ElectricTobacconist.co.uk as part of the UK Gadget Usage Report 2017. It revealed that the average Briton uses smartphones, tablets and Fitbits/activity trackers an average of 60 times per day.

Smartphones are relied upon the most by a long way, and are used 47 times – or every 20.4 minutes – per day.

Tablets fell into second place, and are used 13 times each day – or every 1 hour 13 minutes.

Says Pascal Culverhouse, founder and CEO at ElectricTobacconist.co.uk, which commissioned the report:

“It’s amazing to see just how huge a part in our lives a lot of forms of gadgets and technology now play in our minute by minute lives – never mind day to day. Looking at this data, British adults are unable to go even ten minutes without using a gadget, with smartphones being the most commonly utilised.

According to the data, women use gadgets most frequently than men, reaching for them an average of 66 times per day – or every 14.5 minutes – compared to men who do so 54 times each day – or every 17.7 minutes.

18-24 year olds have the heaviest gadget habits – reaching for technology more than 124 times per day – and seemingly have gadgets almost permanently at their fingertips, using them an astonishing every 7.7 minutes everyday.

To view the UK Gadget Usage Report 2017 and for more information on this research, visit //www.electrictobacconist.co.uk/uk-gadget-usage-report-2017-i276