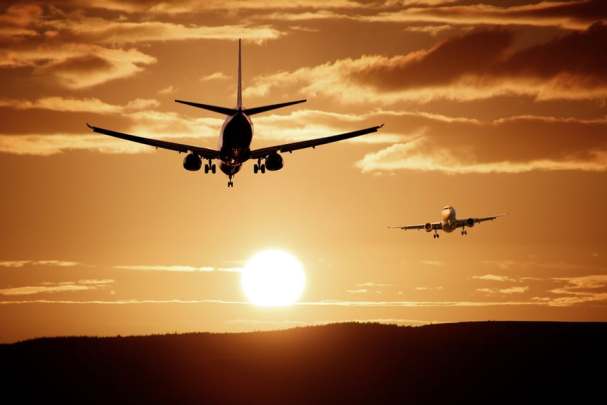 The thought of an in-flight gadget ban could be enough to force over a quarter (26%) of parents of young children to abandon flights abroad, according to new research by price comparison and switching service uSwitch.com.

While a restriction on gadgets would cause one in five (21%) parents to only take short-haul flights, 41% think that it would make the experience of flying with young children much more stressful.

The research comes a few weeks after US Homeland Security chief John Kelly said he was considering expanding the gadget ban on anything larger than a smartphone to all flights entering and leaving the US.

Currently the ban only relates to ten airports in the Middle East and Africa but over half of parents (52%) believe the US could enforce the same restrictions on in-bound flights from the UK and the EU.

Some UK holidaymakers are already subject to gadget bans after the UK imposed hand luggage restrictions on flights from certain countries including popular holiday destinations such as Turkey, Egypt and Saudi Arabia in March. The ban enforced by the UK currently includes all laptops, e-readers and phones over a certain size.

Despite this, over a third (36%) of parents are not aware of the gadget ban meaning that a large number of travellers are in danger of turning up to the airport unprepared and will potentially face disappointment this summer.

UK parents are so reliant on keeping their brood distracted with technology for the journey that they will spend around two hours preparing for flights this summer including downloading movies and TV shows, the latest games and updating Spotify playlists. One in five (20%) spend over four hours getting technology ready for their upcoming flights.

With three quarters of parents (73%) planning on spending up to five hours in the air this summer, the demand for creative ways to occupy their children is all the greater. While four in ten parents will occupy their younger children with snacks (41%) and colouring, drawing or crafts (37%), over two thirds (67%) plan to rely on tablets and e-readers to play movies, TV programmes, games and read books.

The most popular use of electronic devices on planes are playing games on tablets (36%), watching films (29%) and TV shows on tablets (25%). Only 32% plan on leaving it to chance with the in-flight entertainment!

Conversely, less than one in five (17%) will play more traditional games with their children, such as card games or I Spy, while only 11% plan on entertaining their brood with crosswords.

“The school holidays are a double-edged sword for most worried parents – the promise of a relaxing two weeks in the sun is often overshadowed by the concern of getting the kids there without any catastrophic plane tantrums.

“In recent years, technology has proved a great help in this area. Parents no longer have to leave it to chance with the in-flight entertainment, and instead have got used to filling their digital devices with tried-and-tested boxset favourites and games. The prospect of a gadget ban will prove daunting for those who rely on tech to keep their children content.