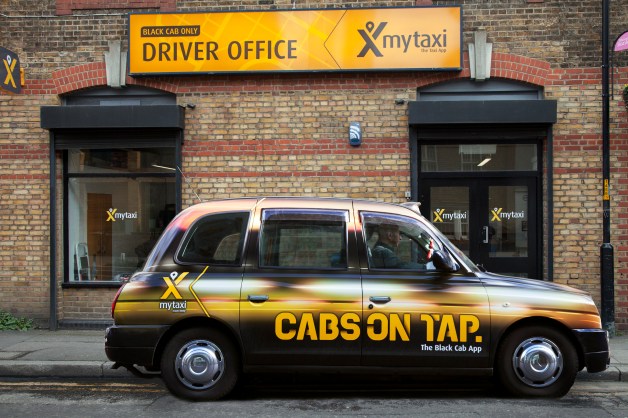 Owned by the Daimler Group, the mytaxi app allows passengers across the capital to order a licensed black cab on their Apple or Android smartphones.

Features include the option to save your ‘Favourite Driver’ so you are more likely to have that driver for future journeys. Like Uber, you can also use the ‘Share Journey’ feature to share your estimated time of arrival with friends and family.

London’s black cab drivers will also be using the mytaxi driver app from now on. As well as developing the app, mytaxi has also has a portfolio of complementary services it is working on including Protect – a personal accident and legal cover product. Drivers will also benefit from the mytaxi network of over 50 cities across Europe. Mytaxi’s very first passenger job in London happened to be a business traveller from Stuttgart.

“We are delighted to be able to bring mytaxi’s market leading technology to London, where the iconic black cab is an inextricable part of the city’s heritage. The mytaxi focus is on combining knowledge of what our customers need with real-time data to help our passengers move freely within the cities we service.

“We look to work in harmony with our drivers, and the cities and countries in which we operate to facilitate better movement in challenging and congested urban environments.”

Andy Jones, mytaxi’s General Manager for the UK, adds: “We’re thrilled that, following a lot of hard work over the last few months to migrate drivers and passengers across from the Hailo app, mytaxi has now officially launched in London. The latest technology matched with the best in taxi driver expertise will provide Londoners with a black cab with just one tap.”

Founded in Germany in 2009, mytaxi was the world’s first taxi app. It claims to have over 100,000 affiliated taxis and over 10 million downloads of the app to date across nine countries. It is also set to launch in Greece following the recent acquisition of Taxibeat. 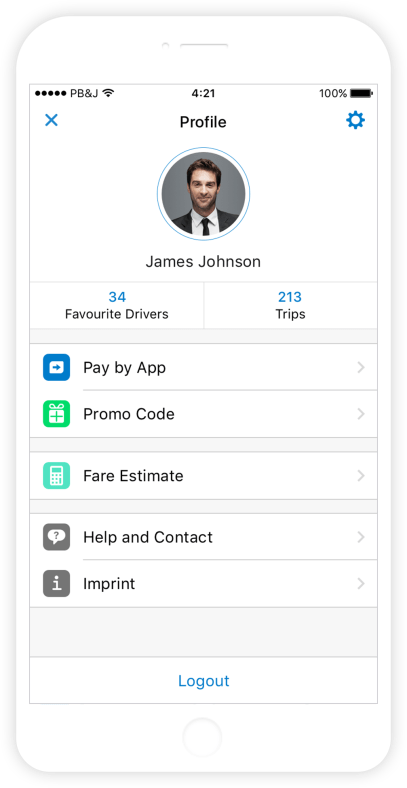