Want a Galaxy S6? Then be prepared to pay fifty quid a month. 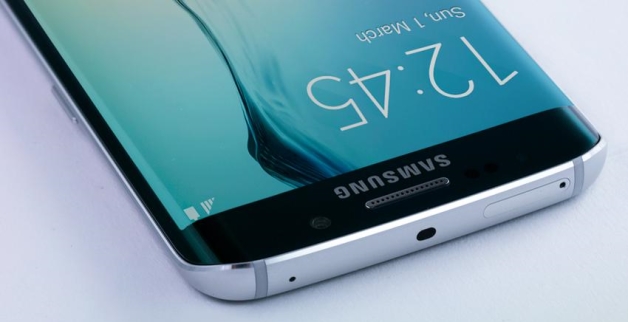 Vodafone UK has announced its pricing as follows:

We’ll let you know when the other networks announce their pricing too.