Try not to get too excited, but check out the above trailer: Farming Simulator 15 is coming to PS4, Xbox One, PS3 and Xbox 360.

It is part of the surprisingly popular “-Simulator” series, which despite sounding and looking like a joke, has a surprising following. 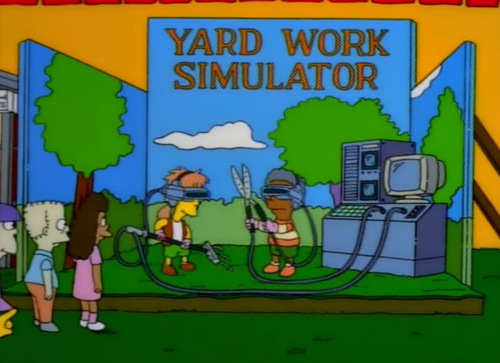 The new simulator will see you driving a combine harvester, chopping down trees, and interacting with virtual cows. And yes, there’s online multiplayer. Let’s just hope that annualising the series (a la Call of Duty) doesn’t diminish the quality of the game.

The game is due for release on 19th May – presumably all of the other AAA titles are already bricking it.