Back in November we reported rumours that Sony was thinking of abandoning its phone business. Today more fuel has been poured on that fire. 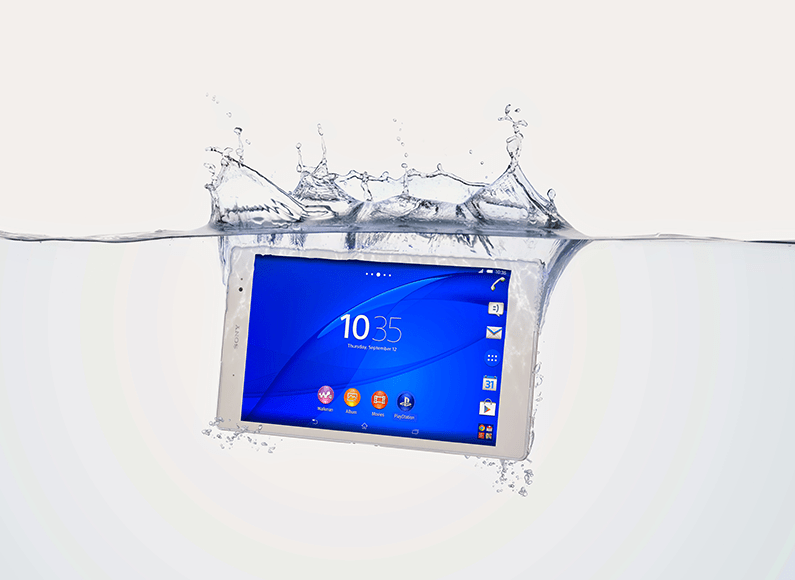 According to Reuters Sony is aiming to boost its operating profits 25-fold over the next few years, and it plans to do it by both boosting the successful Playstation and camera sensor divisions, whilst cutting its losses on phones and TVs, which are viewed as too competitive.

Such a move would presumably mean the end of Sony Xperia phones and Sony Bravia TVs – though it isn’t inconceivable that the brands could be sold on to another player. A move would make sense too – whilst the PS4 is a long way ahead of the Xbox One, and in a category of its own, Sony’s phones and TVs have to compete with similar gadgets from the likes of Samsung, which churns out both phones and tellies like there’s no tomorrow.

Would you miss Xperia if it was gone? Let us know in the comments.