The Start Menu Is back 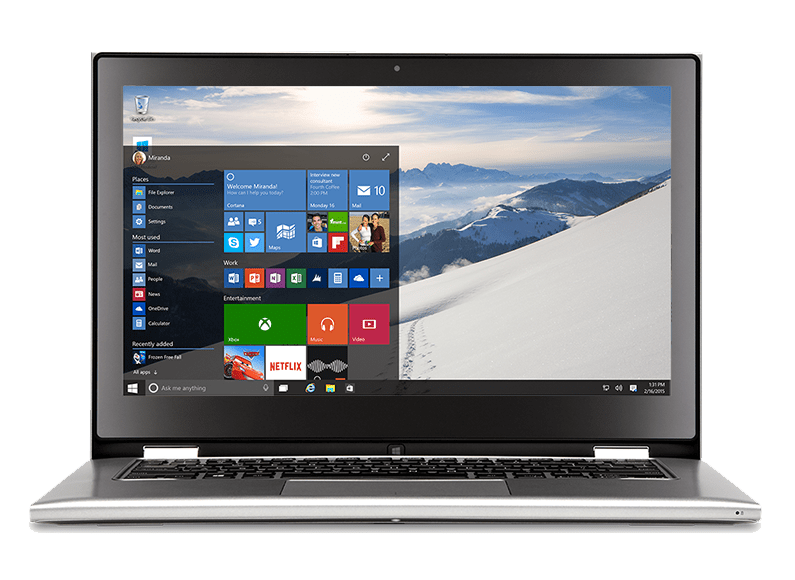 Microsoft has widely chosen to backtrack on the mess that was Windows 8, and give desktop and laptop users the start menu back. This means no more weird full screen apps popping up out of nowhere, and things will be organised in a way that makes sense again.

Helpfully MS is giving users the best of both worlds too, by hiding all of the shiny Windows 8 tiles inside the Start Menu too. 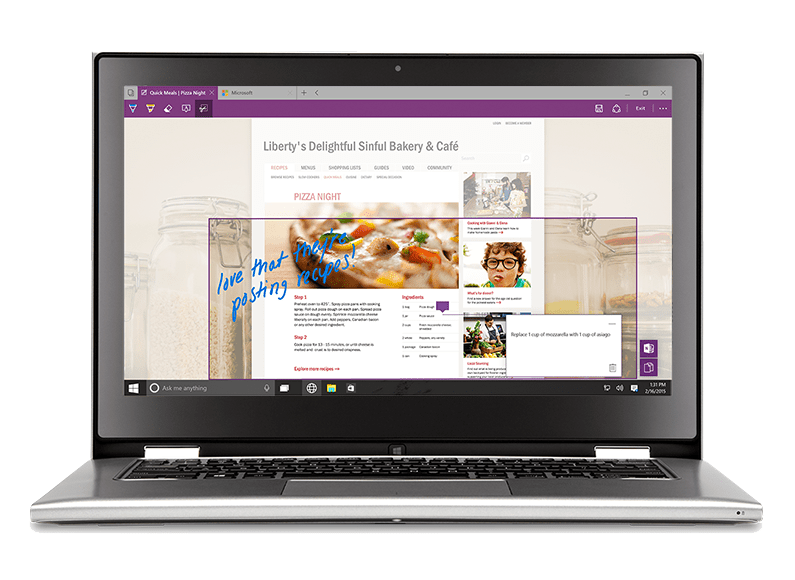 Goodbye Internet Explorer as we know it – Windows 10 will include a whole new browser, which is currently code-named “Spartan“. Earlier rumours have suggested that whilst it will use the same rendering engine as IE, it will have a more lightweight feel. Interestingly, Microsoft is making a big deal about being able to save and annotate webpages right on the page – presumably it will be integrated with OneNote and the Surface Pro 3 pen. 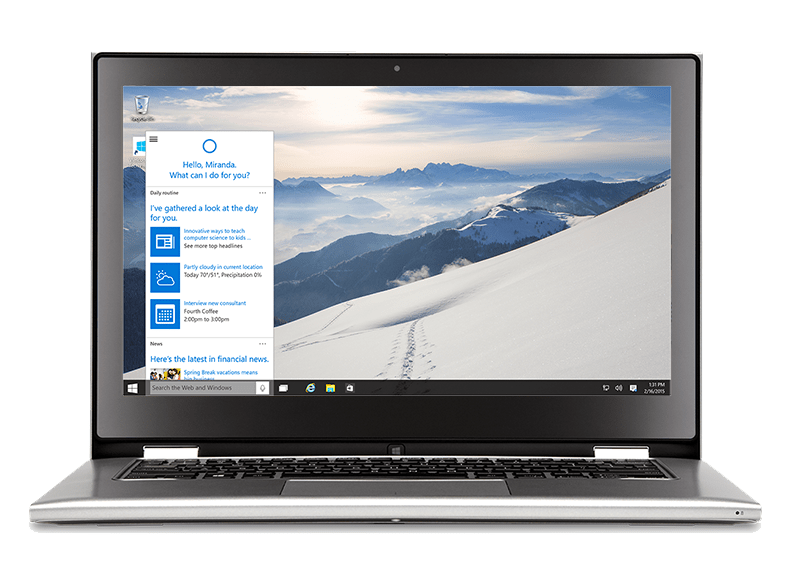 Microsoft is bringing its Siri-alike voice assistant to the desktop in Windows 10 – meaning you’ll be able to ask questions using voice and get responses straight from a button on the start menu.

Perhaps the most interesting move was Microsoft’s decision to make Windows 10 a free upgrade for users of Windows 7 and Windows 8.1 – at least for the first year. This is a good move as it’ll get more users on to Windows 10 faster, and mean less fragmentation. It also follows suit with Apple, which a few years ago made its MacOS upgrades free for similar reasons. We won’t be surprised if Microsoft decide never to charge cash for an upgrade – as surely getting users locked into your latest services is going to be more lucrative in the long run?

Interestingly too, Microsoft has suggested the updates will be installed automatically and silently – so hopefully this means the end to shutdown being delayed by the wait to install updates, and also better security for users as they will always have the latest patches. 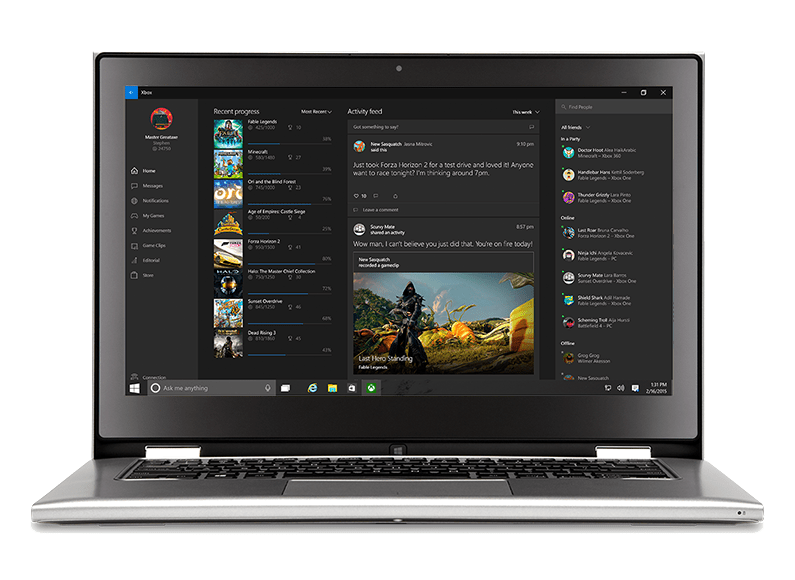 Microsoft is bringing all of the Xbox’s social functions over to Windows – meaning you’ll be able to access your messages, game information and so on from the desktop. Perhaps most excitingly, you’ll also be able to stream games from your Xbox One to your Windows 10 phone, tablet or PC – meaning that you can game anywhere. This will bring MS up to par with Sony, which has had similar facilities for the PS4 (though annoyingly restricted to Xperia phones and PS Vita) for a while now.