Yesterday there were reports that Samsung has finally released a phone running its non-Android “Tizen” operating system. The Z1 has gone on sale in India six months after it was indefinitely delayed. 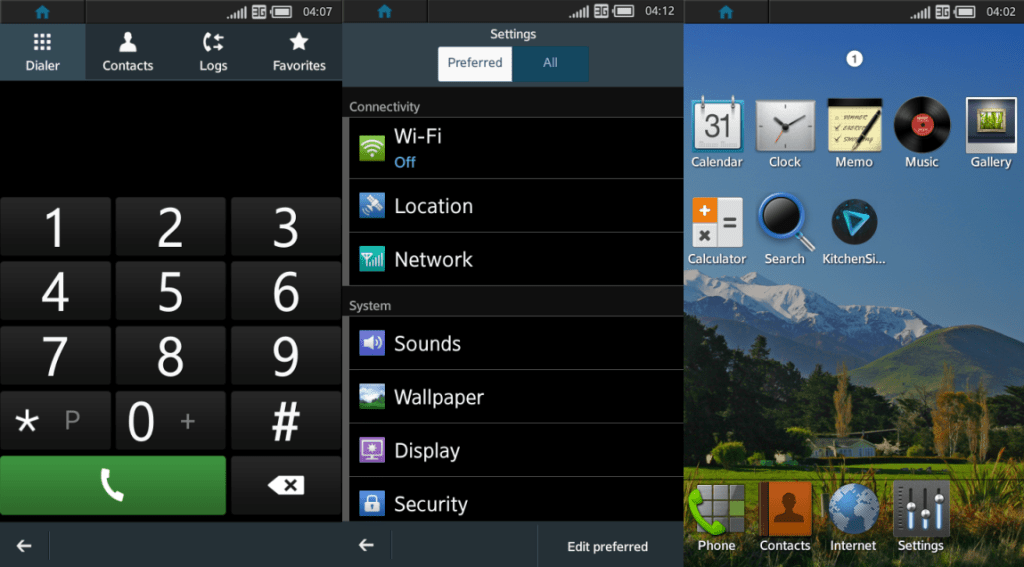 The reason the operating system exists is essentially to satisfy some executive egos. Samsung, unlike Google and Apple, doesn’t control the platform which runs on the vast majority of its devices. Whilst Apple can design iOS to run on iPhones like a glove, Samsung is at the mercy of whatever Google decides to do with the next version of Android. Even more crucially, by owning the platform, as Apple and Google do gives the companies a proportion of all app sales on the devices – whereas when a Galaxy S5 owner buys an app, it is Google and not Samsung that gets a commission.

So you can sort of understand why it is within Samsung’s interest to build its own platform. What I can’t understand though is why on earth any consumers would want to buy a Tizen device.

The only way a new platform is going to grow is if it manages to solve the chicken-and-egg problem: That developers won’t make apps for platforms with no users, and that users won’t risk trying new platforms that don’t have any apps.

Apple and Google managed to build their cosy duopoly essentially by being first: Apple was the first mover, offering apps for its premium devices, and Google provided an open source alternative at a lower price point. The acquisition of Android (yep, would you believe it started out as a separate company to Google?) was a particularly smart move, as it meant that by giving away the OS for free, Google was creating a means for other companies to worry about churning out the physical handsets, whilst still ensuring that Google’s suite of apps and services would work across them all.

Since then we’ve seen a few other companies attempt to play catch-up: Windows Phone and Amazon (which uses a variation on Android, but with a different app store) both have tiny market share and no real compelling reasons why to pick those devices over iOS and Android alternatives. The only reason they’re still there down to the sheer force of will (and millions of dollars) of their corporate parents. (Blackberry, facing the same apps dilemma has switched to using Amazon’s app store rather than its own – and that’s why not many people own Blackberrys now).

So my question is: Can’t Samsung see this? Why is it bothering to even attempt to make Tizen a thing? Is it really just arrogance?

Okay, so let’s try and be fair to Tizen. What could it have going for it? If the Z1 is anything to go by, it could be the case that Samsung is hoping to compete with Android on price – with the Z1 set to retail for around $50. Even if we leave aside the fact that India is growing increasingly wealthy, surely there are enough budget Android devices available to satiate consumers? Sure, they won’t be as fast as an S5 or HTC One M8, but would you rather have a low spec Android phone with millions of apps, or a low spec Tizen, which comes with a forced grin and optimism? In any case, the components inside the phones are going to cost the same – so surely the only way Samsung can compete is by massively subsidising Tizen phones?

Where Tizen as a platform might stand more of a chance is on other devices. For example, most of Samsung’s latest smartwatches all run Tizen and it has recently announced that its newest Smart TVs will do the same. These are both product categories which are still at the embryonic stage – so could Samsung get the same first-mover advantage Google and Apple did with mobile?

I’m not so sure – particularly with smartwatches, as they are so heavily tied to the mobile operating system. In other words, if you have an iPhone, you’re going to need an Apple Watch to get the deepest level of integration with your phone – and if you have an Android device, you’re going to want to use the Google’s rival Android Wear platform, which will be baked into the OS, and supported by a wider range of apps. Will manufacturers really bother coding Tizen-specific apps here?

Smart TVs may prove to have more potential for Tizen: Whilst Android TV may be a more attractive platform, TV purchases can be often driven by other factors (such as size) and not just what software they run. And if your TV doesn’t run the OS you want, you can always plug in another box (be it an Apple TV or an Android TV box) that will do what you need it to. But even if Tizen takes off as a TV platform… why would you want a Tizen phone?

Tizen simply doesn’t make sense – and the sooner Samsung realise this, the less money it will throw away chasing an impossible dream in the process.