For a few years now Google has been planning a move to new offices near King’s Cross – but now the company has kicked out the other tenant, and will be keeping the massive new building all for itself. 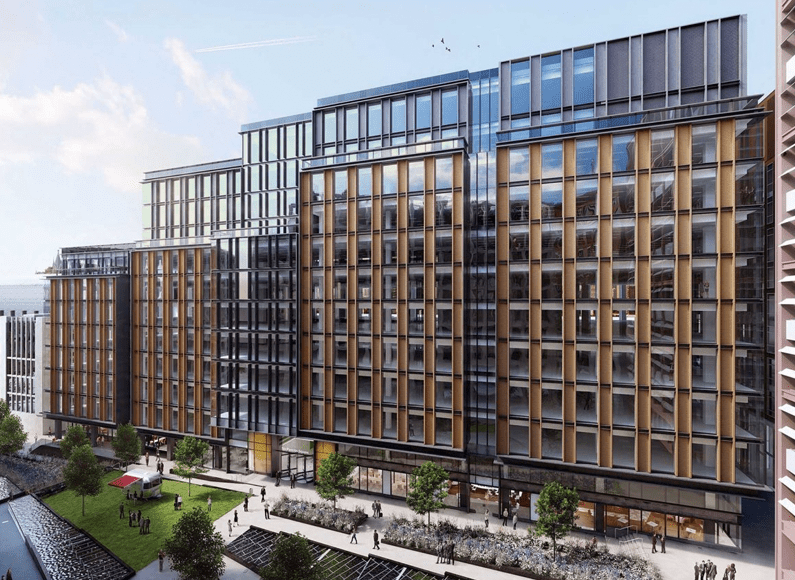 According to The Register, Google had previously committed to taking 45% of 6 Pancras Square, once the office block was built (it still hasn’t been) – sharing the building with unfortunately named French bank BNP Paribas. However, it has now emerged that Google want the remaining 55% too.

The Register reckons Google currently has about 2000 employees in London (mostly at its offices in St Giles), but this is apparently set to double.

Separate to this, Google is also apparently planning to build an additional £650m building for itself near this Kings Cross site – so at this rate, soon you’ll be taking the Northern Line to “Kings Cross-St Pancras-Google”.