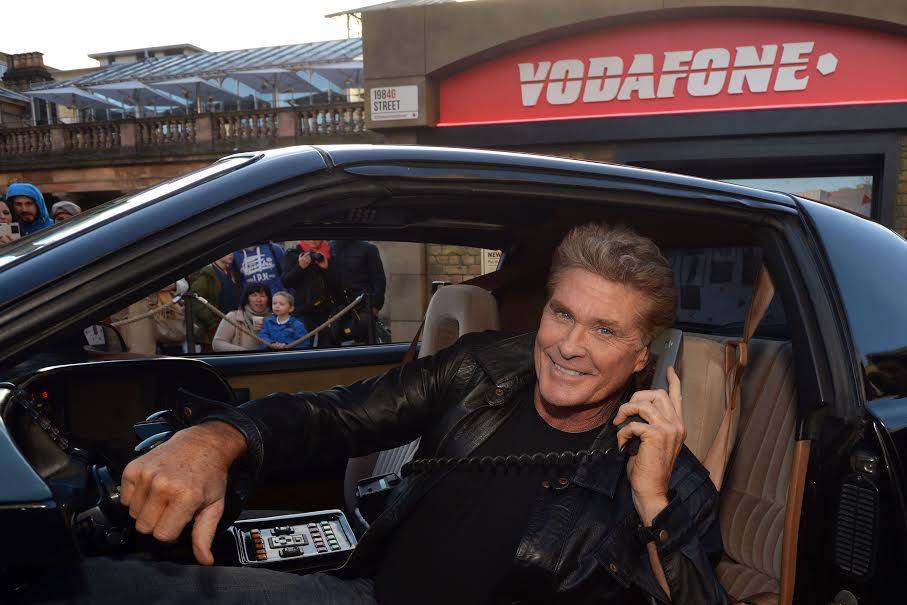 It’s been just over 30 years since the first mobile phone call was made from a handset the size of a brick and an accompanying charging unit weighing as much as a small child (January 1st, 1985 to be precise). And to celebrate Vodafone has decided to take us back to the past to a more innocent time when people actually went to high street stores to rent videos and buy records. Remember them?

Set up in Covent Garden, central London, 1984G street features Spotify Records, NOW TV Rentals, a 1980s news kiosk, a Vodafone shop and a video arcade complete with Pac Man and a giant version of the phone game Snake (though I’m pretty sure that didn’t exist in 1984). And yes I know that’s it’s technically 31 years ago since 1984, but I guess 1985G would be a bit confusing given we haven’t got 5G yet.

Anyway, it was all good fun watching PR people who almost certainly weren’t born in 1984 wearing ski jumpers and George Michael style wigs. While I was there Spotify Records made me a 1980s playlist based on a track from a record in their store (Depeche Mode’s Blasphemous Rumours in case you are interested) and you can also make up your own here.

Sadly I missed David Hasselhoff in his car from Knight Rider but you can see a pic of him above, looking a little older than he did back then. But aren’t we all?

Open to the public from 16 to 18 January, the street is hosting a private gig headlined by 1980s hip hop legends RUN-DMC to close the celebrations on the Sunday evening. British rising R&B soul singer Raleigh Ritchie, who also stars in the popular TV series Game of Thrones, will be supporting RUN-DMC and will collaborate with the group on one of its iconic tracks.

Tickets to attend the RUN-DMC gig and other prizes can be won by visiting 1984G Street and interacting with games in the stores and by visiting Vodafone’s and the artists’ social media channels.

The show will also be live-streamed over Vodafone’s 4G network, enabling anyone in the UK to watch it for free on the Vodafone UK YouTube page. A Vodafone app, called ‘Power To’, will also allow the gig to be viewed live on smartphones.

You can see the Spotify Records store and a Vodafone shop – complete with cheesy looking staff below. 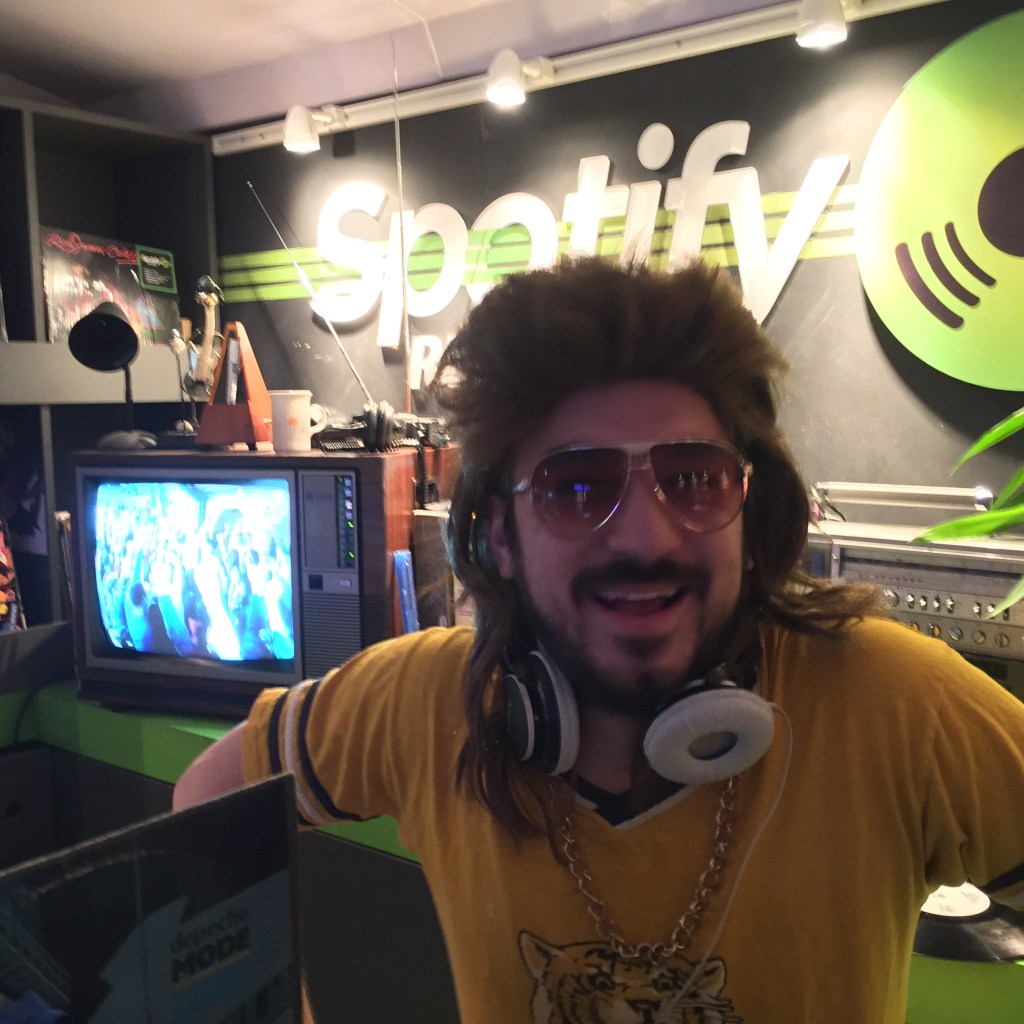 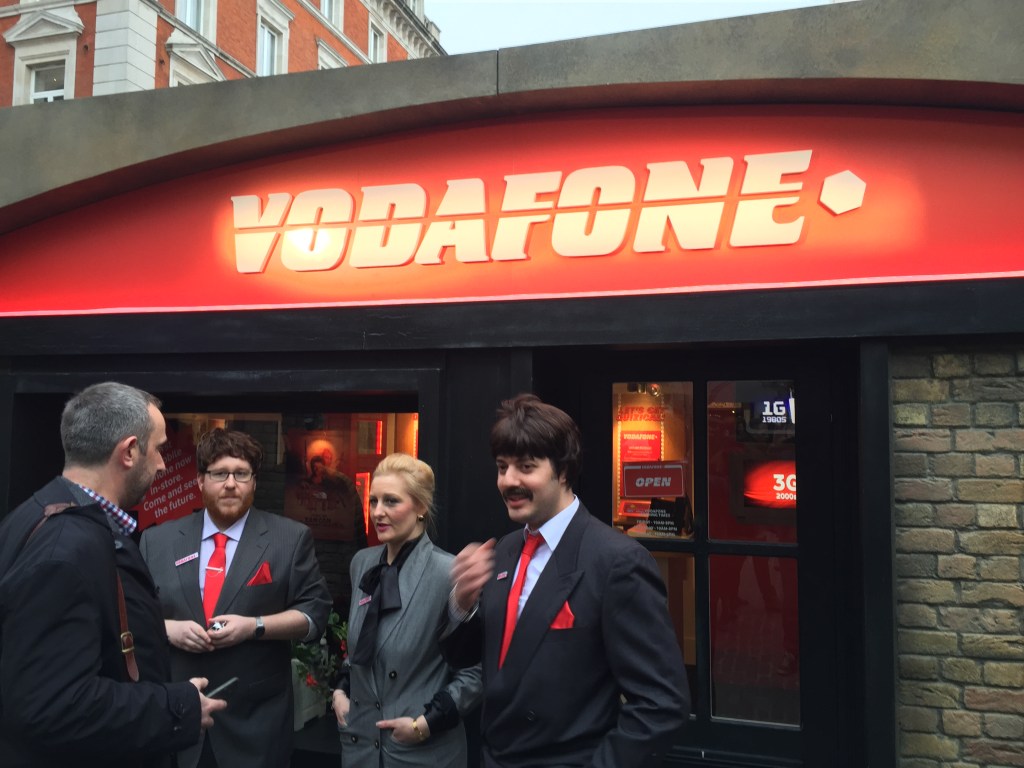