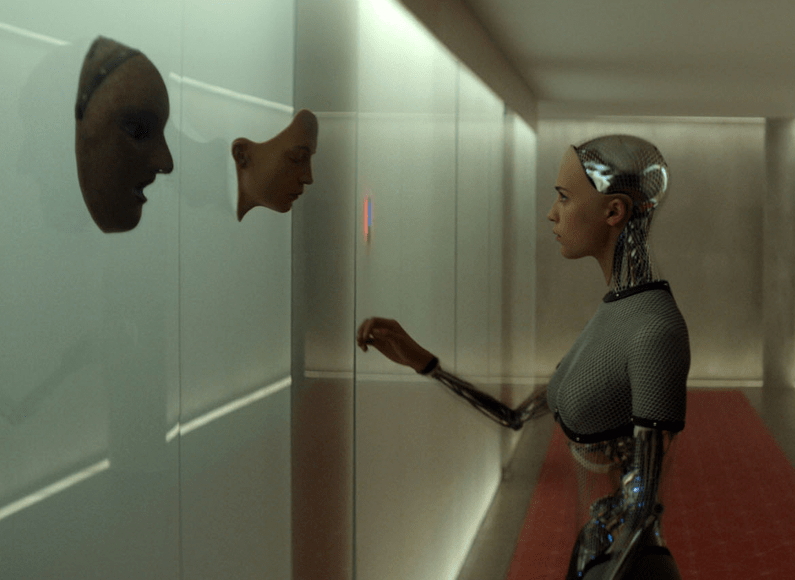 Next week the film Ex Machina hits cinemas. Directed by Alex Garland (of 28 Days Later game), the film paints a creep-tastic picture of the future, in which an eccentric tech billionaire invites one of his employees to his secretive home to meet an artificial intelligence he has built.

Today it was announced that eccentric tech billionaire Elon Musk, who made his money with Paypal before founding Tesla and Space X has donated $10m to research into artificial intelligence.

Umm… should we be worried?

According to The Guardian, it might actually be fine – the cash is being given to the Future of Life Institute, which will be dishing out grants to scientists to help them figure out the many potential problems with AI. Whilst you could be forgiven for thinking this might be pretty dull – worrying about the reliability of systems and so on, some of this cash will apparently be given to AI researchers thinking about what the Guardian terms the “Terminator scenario”.