Nintendo has announced this afternoon that the latest iteration of its 3DS hardware, the “New Nintendo 3DS XL” (yes, “New” is part of the name) will be available from the 13th February, along with the long awaited remake of the N64’s second Zelda title. The news came via a “Nintendo Direct” broadcast, which also revealed the Majora’s Mask remake will make use the 3DS’s second analogue stick by giving the player completely free control of the camera for the first time – a lot like you expect in modern games, but a mechanic that wasn’t de rigueur in the N64’s day. 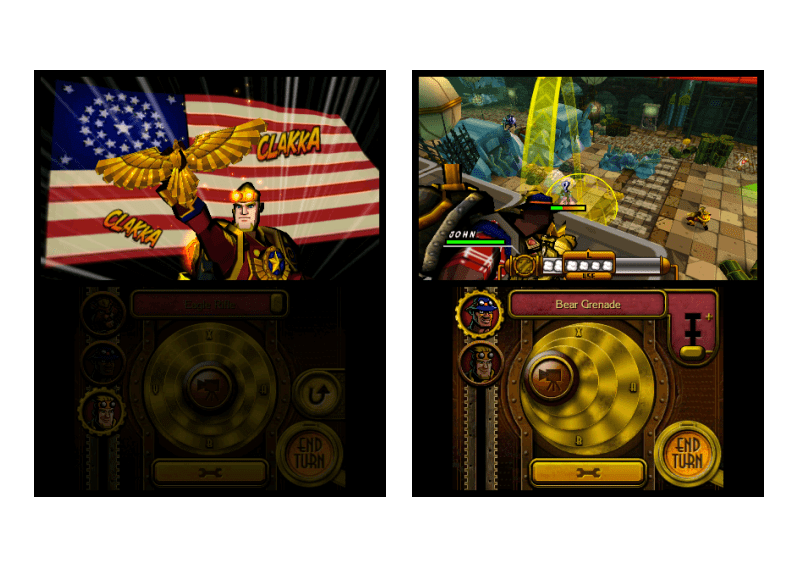 In the same broadcast Nintendo also revealed a new real-time/turn-based strategy hybrid from the makers of Advance Wars called “Code Name: STEAM”, which sees the player take control of Abraham Lincoln (!) and other mythologised American figures to fight aliens, of course.

It also has built in support for Nintendo’s new Amiibo technology – enabling you to import the Fire Emblem characters into the game, if you’ve shelled out for the right figures.

Perhaps the other big news from the broadcast was Wii games are finally going to start appearing on the WiiU e-store, starting with Super Mario Galaxy 2 – which will be available for download from today.