If Top Gear host Jeremy Clarkson was dead, he would be spinning in his grave right now – because it seems like the future of motoring is driverless. 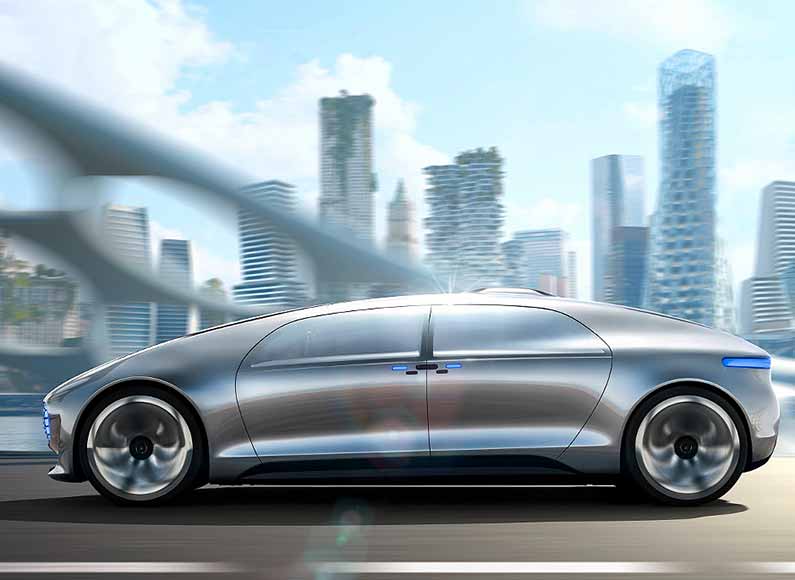 We know that Google will be road-testing its driverless cars here in the UK this year, and now we see some of the motoring industry bigshots also moving to take the drivers out of the driving seat.

At the 2015 Consumer Electronics Show in Las Vegas this week, Mercedes-Benz boss Dieter Zetsche unveiled the company’s driverless prototype during his keynote address.

The German car manufacturer showed off the Mercedes F 015 Luxury in Motion concept, which Zetsche called “a mobile living space” that features a lounge-like interior.

Zetsche said the doors would open carriage-style from the centre to reveal four seats facing inward – “although any seat can float into the driving position, where a steering wheel is provided for the occasions when the driver wants to drive”.

“Anyone who focuses solely on the technology has not yet grasped how autonomous driving will change our society,” Zetsche said. “The car is growing beyond its role as a mere means of transport and will ultimately become a mobile living space.”

Audi also unveiled an autonomous car at the show — the A7 Sportback, which drove itself from San Francisco to Las Vegas. 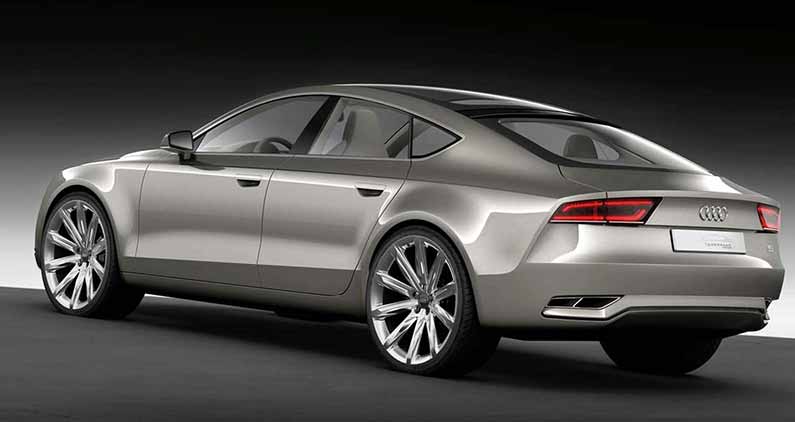 According to The Verge, the stunt “was designed to show off the German manufacturer’s new ‘Piloted Driving’ tech — a sort of intermediary step between cruise control and fully autonomous driving that can handle highways without human intervention but isn’t ready for navigating city streets”.

BMW also got into the act at CES. While it does not yet have a full-driverless vehicle, the carmaker showed how a modified version of its i3 electric car can autonomously park itself and then can come pick you up when you’re ready for it.

“You can send your car away to look for a parking spot, go shopping and then comes back again when you’re finished,” he said.

Clarkson and the Top Gear team can rest easy for now though – all the carmakers estimate that it will be five to 10 years before we see autonomous vehicles available for consumers.