Shooting video on your phone is convenient – but what if you want to do something more professional, with multiple camera angles? At CES in Vegas We Apps has just announced a new app called “Wevee”, which will let you do just this. 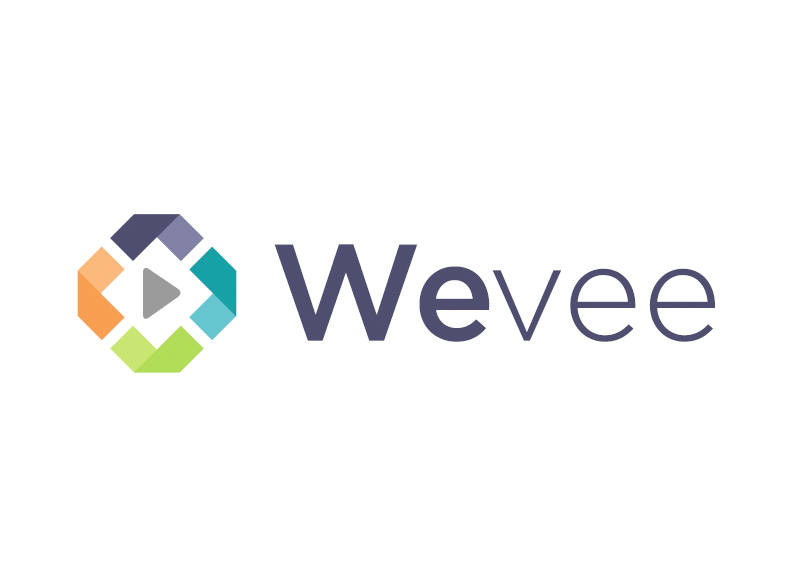 It sounds really clever. You and up to 3 mates all install the Wevee app, and then in the app connect to one person who becomes the “director”. The director then has the power to trigger recording on all connected devices to start at exactly the same time.

Once the recording is done, all of the videos will be sent to the director’s phone and played in parallel – enabling them to pick the best shot for each part of your video. Once the shots are picked the video is mixed down and exported for you to upload to wherever you like.

The app hasn’t actually launched yet – it is set to debut on iOS and Android in March. We’re looking forward to having a go.