Could sales of Amazon’s Kindle e-reader be slowing? That’s what the Chief Executive of Waterstones wants us to think. 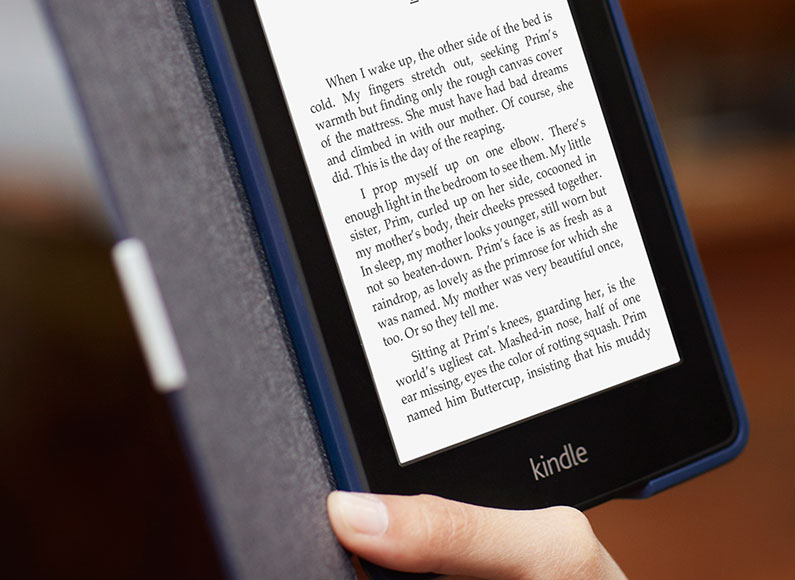 Waterstones CEO James Daunt has been busy trying to turn around the book store – and seems to be having some success. He’s also been on a PR offensive, this time speaking to the Financial Times about the improving prospects for bookshops.

In amongst his defence of physical books, the IB Times reports that Daunt says Kindle sales have “disappeared”.

To be clear, he’s referring to the physical Kindle e-reader devices, with e-ink display, rather than ebooks themselves (though one analyst cited in the IB piece reckons these have declined too). Whilst this could point to a renaissance for good old fashioned paper books, we can’t help but wonder if it is because tablets and large screen smartphones and phablets are now much more common than when the Kindle e-reader was first introduced – thus giving readers many more options about which device they are going to read on.

Unfortunately, Amazon don’t release official figures so nobody can be entirely sure exactly what the numbers are like.

But if Kindle sales are on the slide, perhaps maybe Mark Zuckerberg can come to the rescue?

One thought on “Are Kindle e-reader sales on the slide?”