For some reason, everyone hates Facebook Messenger – the company’s separate messaging app that it now forces you to install on your phone if you want to chat to your mates. The good news is that with the launch of Facebook Lite, the company may just have provided a work-around. 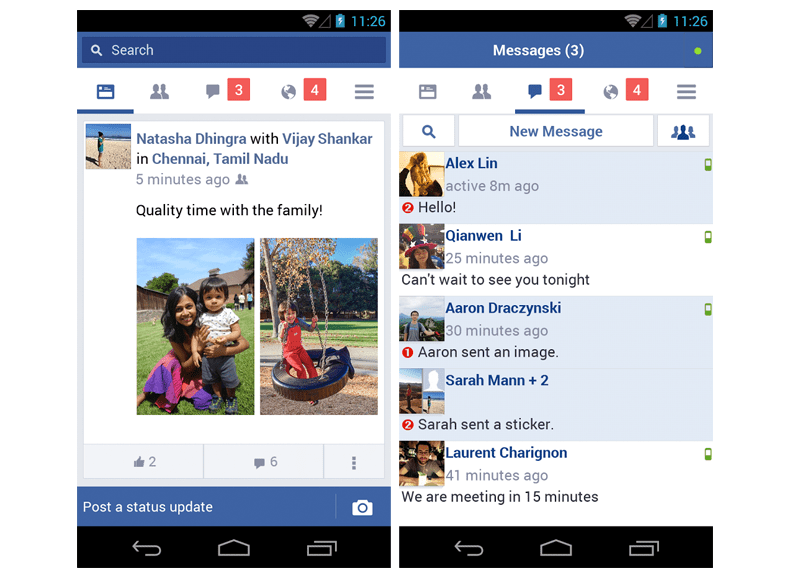 Facebook Lite is supposed to be for low-end Android phones. Think handsets that are a few years old, or much cheaper. Whilst the main Facebook app has been getting increasingly bulky, with support for video, big images and a myriad of other tasks, FB Lite keeps things simple – with the download weighing in at less than 1mb.

As you might expect, functionality is relatively limited – though it does support status updates, comments, images and like – not to mention messaging. Facebook has apparently designed the app to work over 2G GPRS networks – so will keep things simple.

But the upshot is that there’s nothing to stop you installing it on your (say) HTC One M8, and using the built in messaging app – with no need for the separate app.