Utterly maddening news this afternoon as it has emerged that desktop Twitter client Tweetbot for Mac has been pulled from the Mac app store after it hit the limit Twitter allows for the maximum number of users. 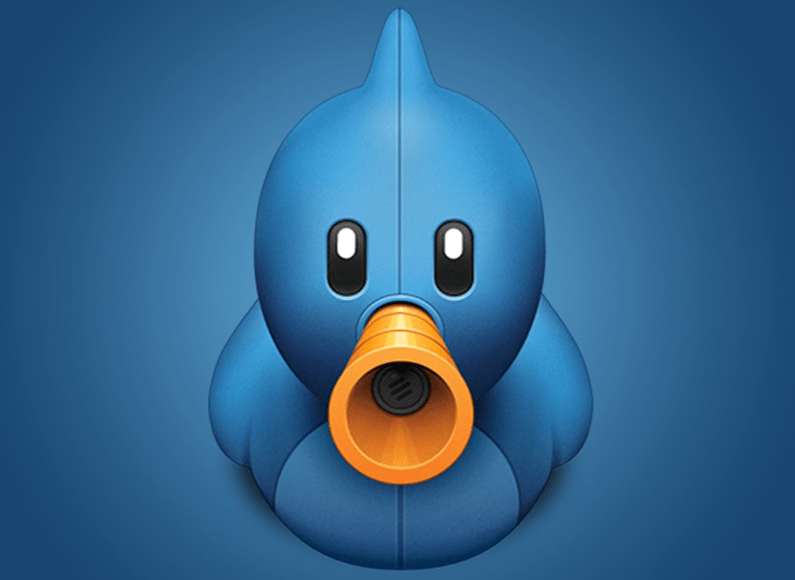 According to The Guardian, Twitter had previously set a maximum limit on the number of users that third party Twitter clients are allowed to have – with Tweetbot having hit that number, developers Tapbots has had no choice but to pull the plug.

The motivation behind it seems to be a desire by Twitter to control its users: Whilst in the early days an open API meant that all sorts of innovative apps could be built (such as Tweetdeck, which was later bought by Twitter itself), now the company’s intention is to force users on to the official Twitter apps and website.

It’s a completely maddening position to take – not only is it short sighted, but it is sure to upset the sorts of power users that Twitter relies on to keep its service fresh with content.