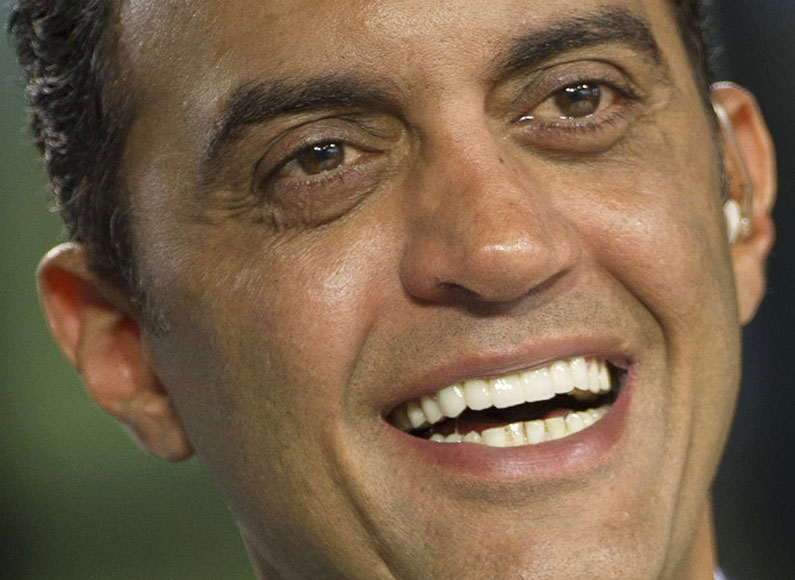 “A senior executive at Uber suggested that the company should consider hiring a team of opposition researchers to dig up dirt on its critics in the media — and specifically to spread details of the personal life of a female journalist who has criticised the company. The executive, Emil Michael, made the comments in a conversation he later said he believed was off the record.”

Michael’s comments were mainly directed at one journalist in particular – tech site PandoDaily boss Sarah Lacy, who recently accused Uber of sexism and misogyny. Here’s her response to Michael’s attack. 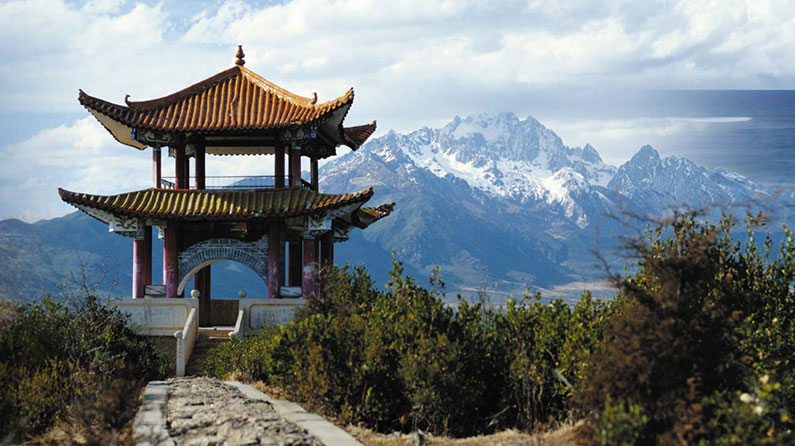 “The Chinese government has blocked access to a swathe of websites in what an internet monitoring group said was a blunt censorship campaign days before the country plays host to a major internet industry conference. Greatfire.org, a group that conducts research on Chinese internet censorship, said the government appears to have targeted a network operated by Edgecast.” 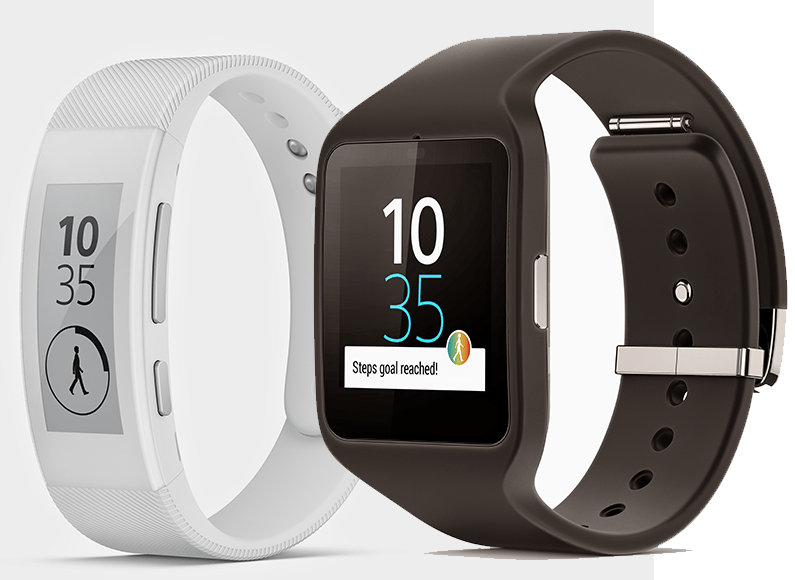 Forget smartwatches – smart clothes are the future | The Guardian

“Fitness trackers and smartwatches will battle for consumer attention in 2015 – but the real excitement is in the smart clothing being explored by athletes to track performance.” 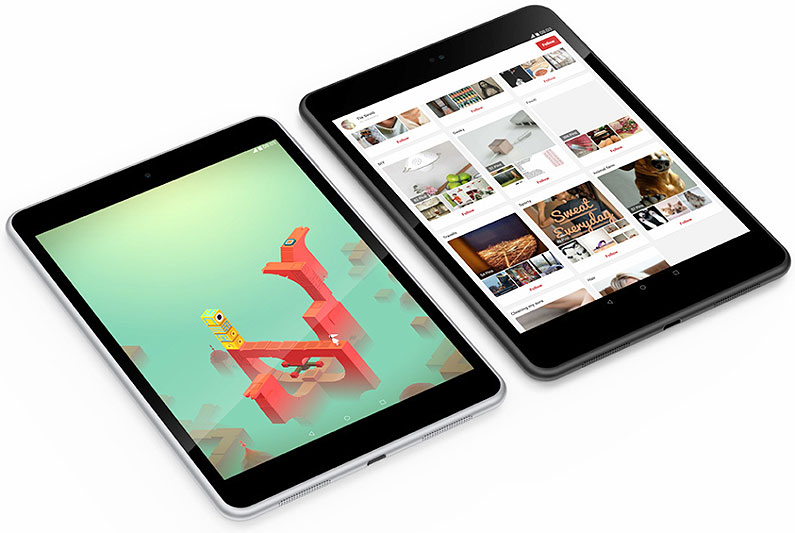 “Nokia is back in the devices business just under seven months after selling its devices and services unit to Microsoft for $7.2 billion. Nokia is unveiling its N1 Android tablet today, days after revealing its plans to license its brand name and teasing a black box on Twitter. Just like Xiaomi’s attempts to emulate Apple’s iPad mini design, Nokia’s N1 has the same 7.9-inch screen size and even the same 2048 x 1536 resolution. Nokia has even opted for a single piece of anodised aluminum design. The resemblances don’t stop there, though.” 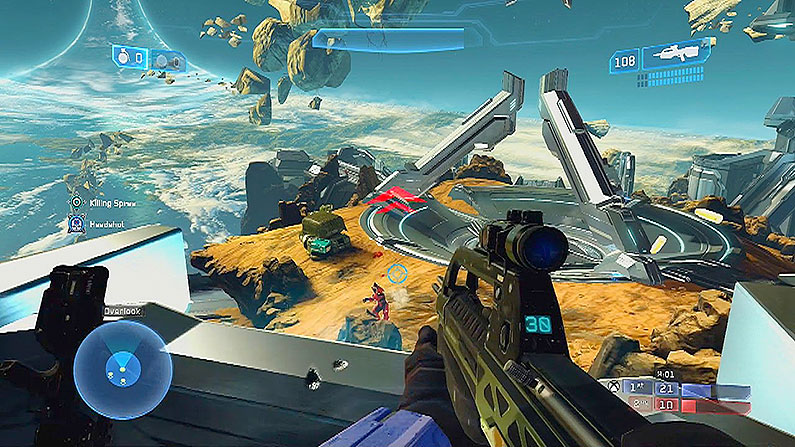 “For those who have yet to play any Halo but find themselves with an Xbox One, it is as much a no-brainer purchase you can find. Even for veterans, the amount of content, reworking of Halo 2 and the novelty of having each Halo game together on one menu is a tempting prospect indeed.” 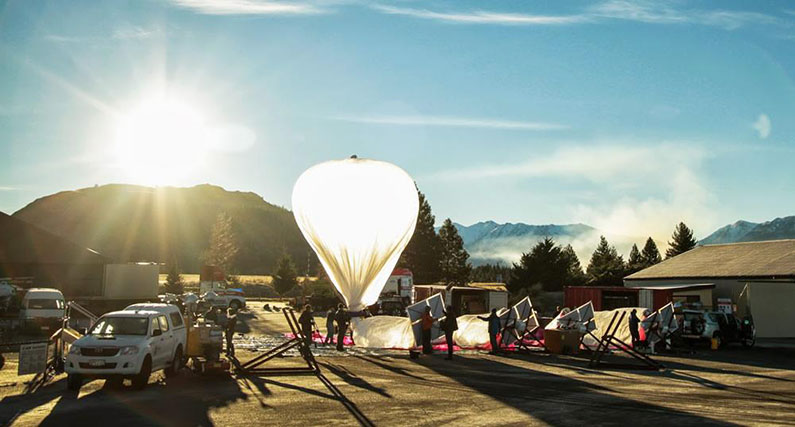 “A test flight consisting of 20 balloons above western Queensland in December has been planned by Google, in partnership with Telstra. It’s the latest step in Project Loon, Google’s plan to beam internet to remote parts of the world via helium balloons that circle the globe on stratospheric winds.”