So the big news today is that Nokia is BACK – and it was completely unexpected too. The company has announced a new Android tablet, the Nokia N1 – could it be about to reclaim the mobile crown? 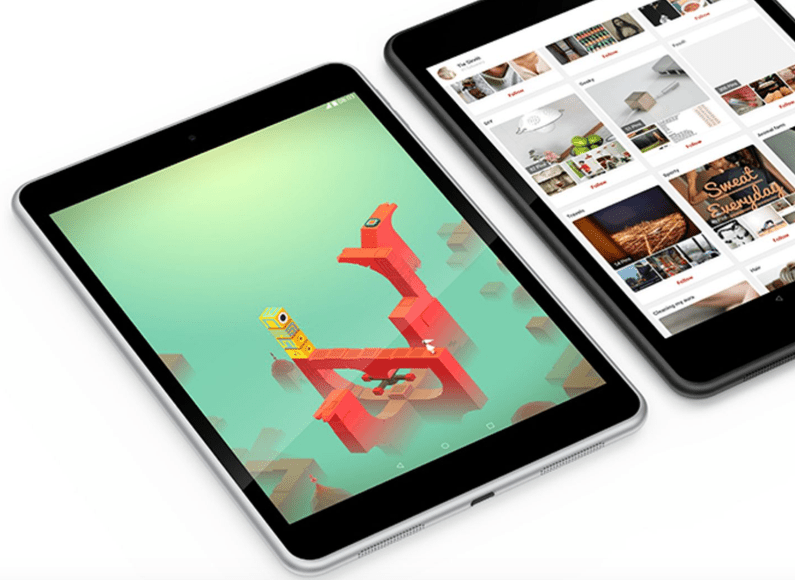 In a nutshell, Nokia has had a weird year: At the end of last year we heard that Microsoft was looking to buy Nokia’s phone division – Nokia being the only company that has reliably supported the Windows Phone platform so far with its Lumia devices. By last April, the deal was done and the long divorce began: Microsoft has only finally wiped out the Nokia name on its latest Lumia handset, announced a few weeks ago – and the Nokia websites and social media is still offering users to pick whether they want to stay with Mummy or Daddy. This is the homepage of nokia.com today: 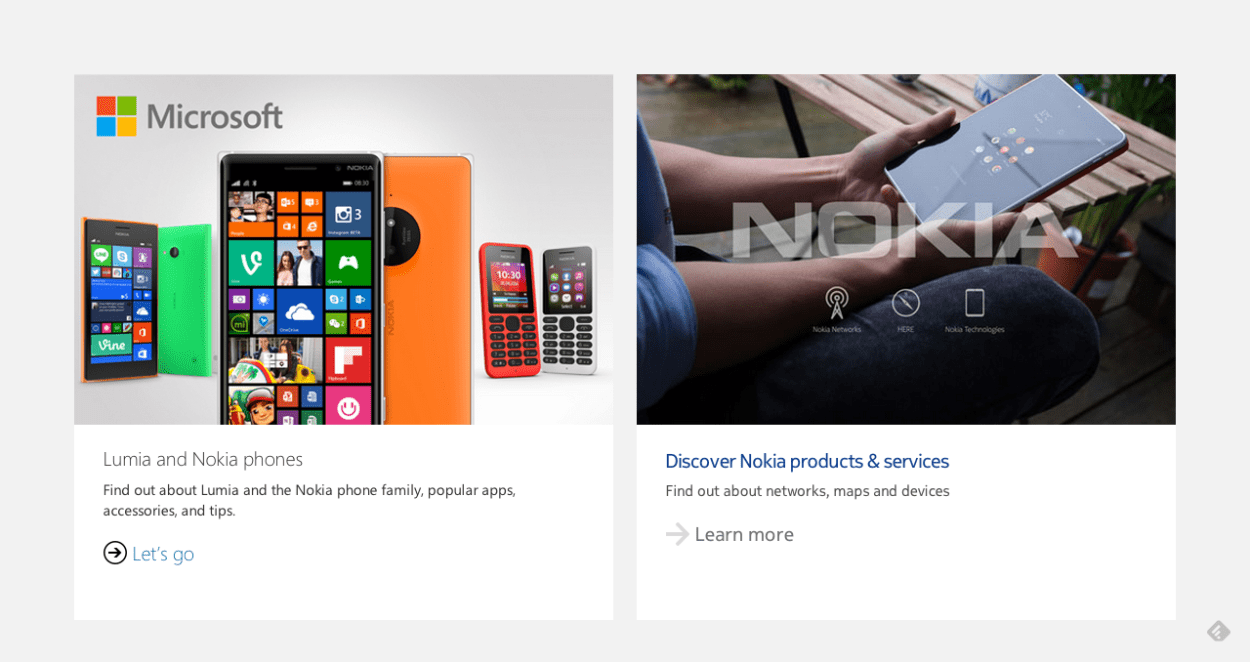 So can Nokia reclaim its former glory? Today’s announcement was significant because it clearly signals that Nokia – the bit that is left is finally going all-in with Android, after the folly of Windows Phone.

The N1 isn’t a particularly revolutionary device: It runs stock Android with a customer launcher on top of it, and spec-wise it is roughly in line with what is already out there. But it is a solid start. The company will apparently be operating on a “lean” business model – in other words, not stockpiling stock itself – and it will be outsourcing manufacturing to Chinese giant Foxconn (which also produces everything from iPhones to Xboxes). But hey, we’ve all got to start (again) somewhere.

The trouble for Nokia is two fold: First, it has relatively few resources… after all, it just sold its mobile division. And secondly – Nokia has become just another “OEM”.

Because Nokia has gone all in with Android rather than developing in its own operating system (or indeed, sticking with Microsoft), in the minds of the public there is very little to differentiate the N1 from competing Android tablets: You can buy similar hardware from Samsung, and about a billion other companies – and any supposedly better design is only going to help to a certain extent – ultimately, users will be using the same Android apps available on other devices. Even the Nokia unique selling point – the Z launcher – is available for free download on Google Play. So why not just buy a Google Nexus tablet and install the Nokia launcher if that’s what you want? Apart from Apple, which is unique in that it owns its platform and has the number one market position (not to mention the support of the most affluent users), all of the other phones and tablets are essentially just new rectangles in our pockets that contain the same contents.

Unfortunately, there isn’t much Nokia can do – as the last few years have shown, going in with any other operating system is a recipe for disaster: There is no point in using Windows or establishing its own platform, because developers won’t make apps for it – so all Nokia can really do is try to make the shiniest rectangle at the most affordable price.

One thought on “Is Nokia back from the dead? Could it be number 1 again?”