A Kickstarter has launched for a new device which could help make things more bearable when watching TV – at the snap of your fingers it will switch out the TV picture for something else entirely – so you never have to be bothered by someone trying to sell you stuff ever again. 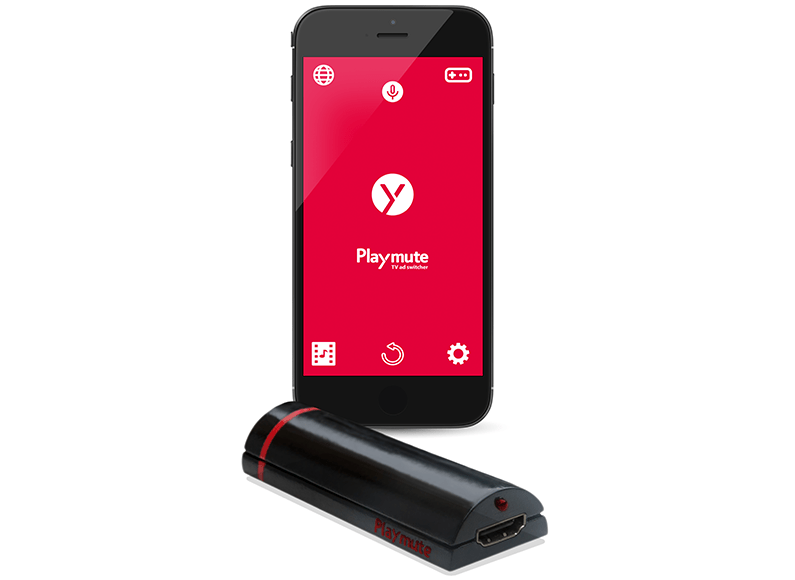 The way it works is pretty simple: The small Playmute stick plugs into your TV’s HDMI socket, and then you plug your Sky/Freeview/etc box into the other end. The Playmute will then listen out for a signal – a clap, a click of the fingers or a whistle and when it hears it, it will switch out the picture for whatever else you want.

You can choose what gets displayed during the ads using an app on your phone (the Playmute will connect to your wifi network) – it runs Android, so can access all Android apps and games and so on. Usefully too, the Playmute will keep the TV picture in a small Picture-in-Picture window on screen, so you know when to switch back to your show.

The first devices look set to ship next June (assuming it reaches its target), and it’ll cost around $150.