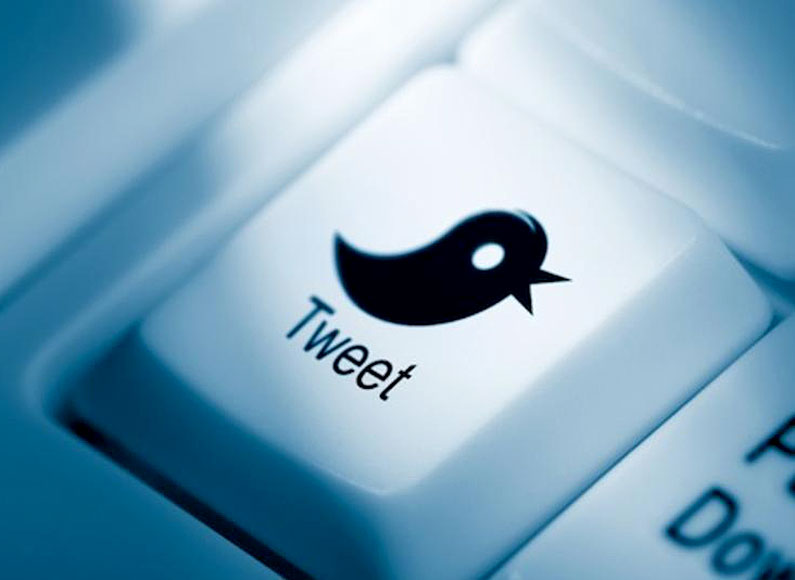 “According to our sources, the Galaxy S6 is in its early stages of development, so they weren’t able to confirm new specifications or features at the moment. However, what they did tell us was its codename; Project Zero. And, that right there is one interesting bit of information. This is the first time Samsung has decided to go with such a unique codename.” 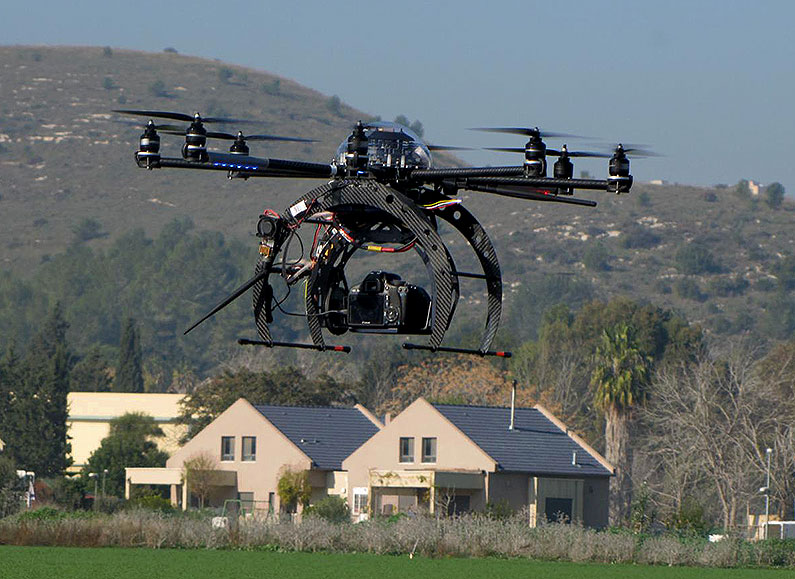 “A new £1.25m drone testing lab is being built in South Kensington as part of Imperial College London’s investment into next-generation robotics. Construction of the Brahmal Vasudevan aerial robotics lab starts in 2016 and will see a two-storey lab and workshop built on the roof of Imperial College’s City and Guilds building. It will provided test-flight facilities for hybrid unmanned aerial robots that can also dive and operate in water – one of only a handful of such facilities in the world.” 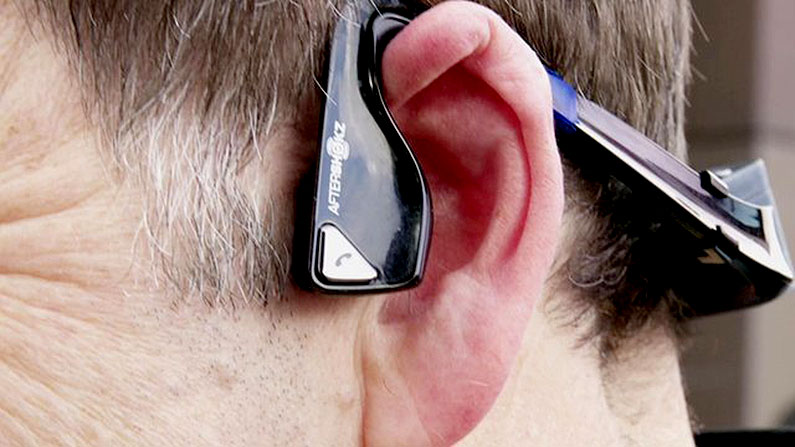 “A headset that talks visually impaired people around cities has been designed by Microsoft. It works with a Windows phone and uses location and navigation data with a network of information beacons in urban locations to describe routes.” 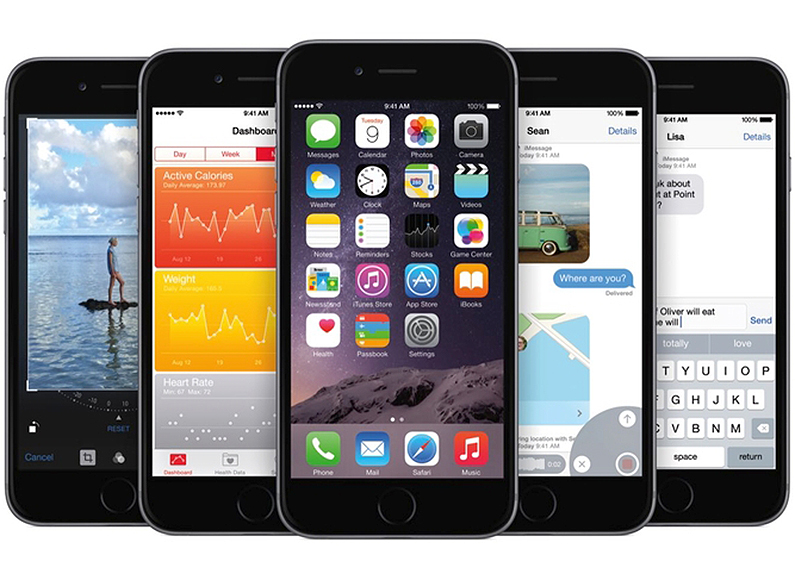 “Apple users in China have an active, new threat to contend with that attacks iPhones and iPads through Apple’s Mac OS X operating system, a US security firm reported.” 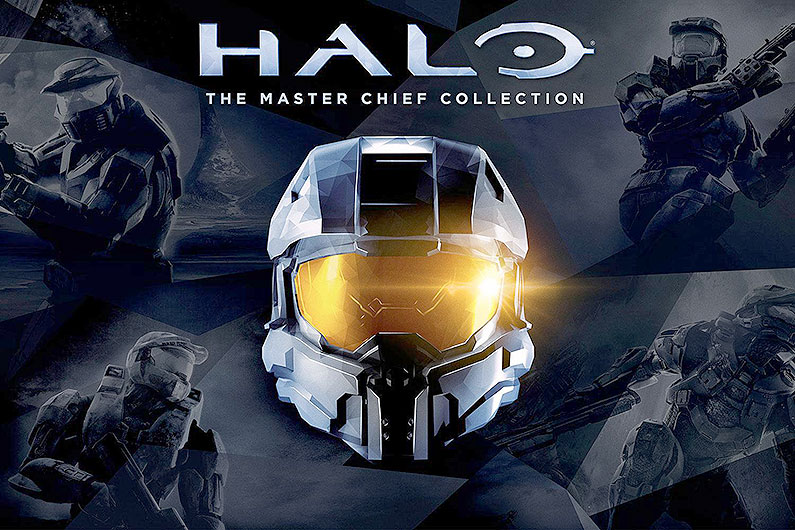 Halo: The Master Chief Collection  has a smaller day-one patch than expected | Engadget

“We have some good news and some bad news for your data cap, folks. The Halo: The Master Chief Collection title update that adds multiplayer and a few other things is now available for download. It’s smaller than expected, too! But it’s still pretty sizable; 15GB to be exact.”