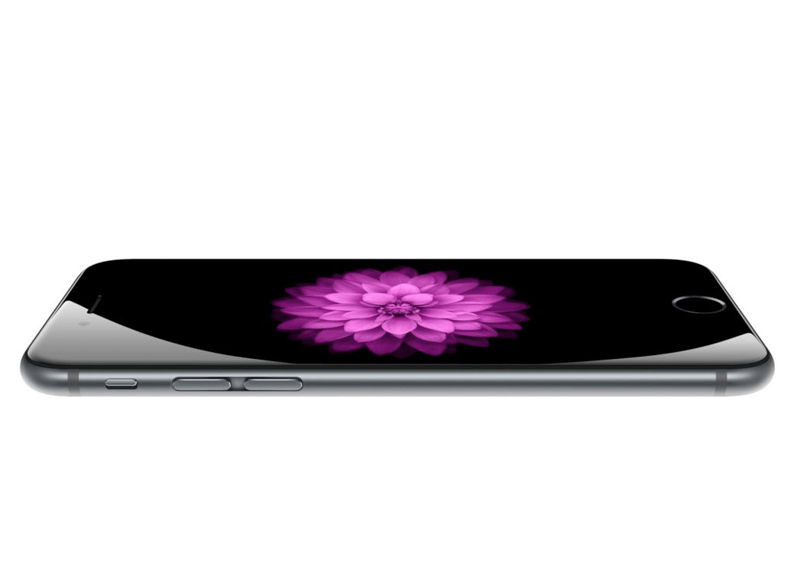 Finally! Your iPhone 6 is in your hands, its all ready to go… umm, now what? Time to head to the app store. Here’s the ten apps you should download first. 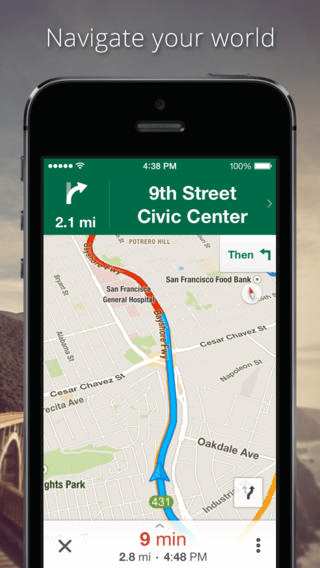 Sorry Apple Maps, a shiny new phone doesn’t make you any less crappy. So don’t muck around, download Google Maps so that you can actually find the places you’re trying to get to. Of course, the latest version of the app has everything you’d hope for: Street View, public transport, turn-by-turn navigation and the ability to save favourites that sync to Google Maps on your computer. 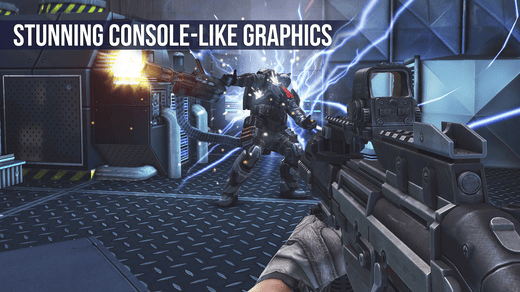 The iPhone 6 is more powerful than ever – and what better way is there to put it through its paces than with a high-spec, power hungry 3D game? A good choice might be Modern Combat 5 – think Call of Duty but on a smaller screen. It looks great on iPhone 6, and pushes the new “Metal” graphics API hard. 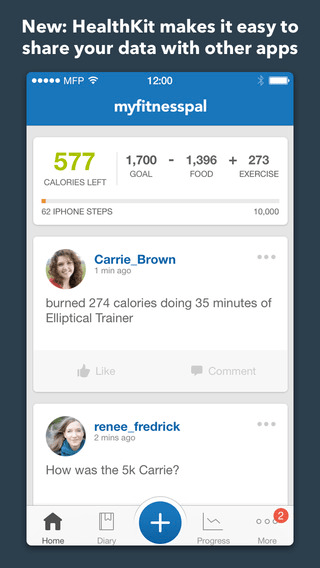 So iOS8 has a new “health” app that will keep track of your health analytics… but what can feed into it? If you want to count your calories, check out MyFitnessPal, which will let you log your food intake – but will also crucially send the data across to Health so you can aggregate it with the rest of your data.

Also, don’t forget to setup the “Emergency” section of iOS Health with your details – it is accessible from the home screen even when your phone is locked, and could be a lifesaver.

Hyperlapse from Instagram was a cool app launched a few months ago that takes long videos, and then plays them back very fast – adding a smoothing algorithm on top to make your videos look amazing.

What’s brilliant is that the app will just save the videos to your gallery (rather than, say, force you to upload to Instagram) meaning you can do clever stuff with iOS8’s new sharing feature. For example, you can import your Hyperlapse into iMovie, add an effect and then upload it to Vine, like the above.

Apple has done something really awesome with the iPhone 6 camera and iOS8: It has added the ability to manually control all of the cameras functions. This means if you know what you’re doing, you can control the ISO, the aperture, exposure and all of the other settings on the camera – just as you would on a full-size DSLR. 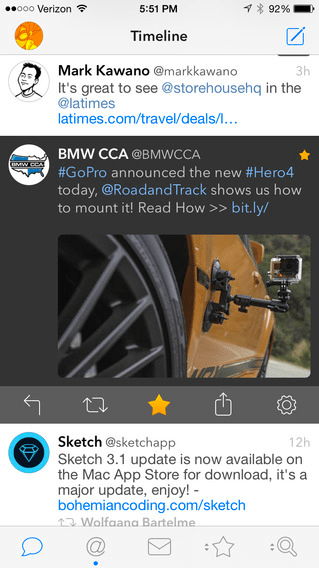 If you tweet on iPhone, you need Tweetbot, which by a country mile is the best Twitter app. Multiple accounts, tonnes of features, all presented beautifully… and now it has been optimised for the iPhone 6’s larger screens so you can see more tweets on screen than ever before. Brilliant. 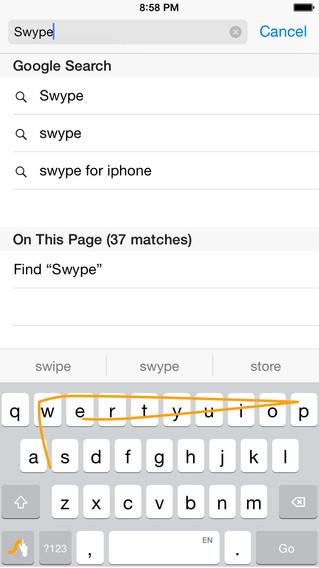 iOS8 saw the introduction of a much longed-for feature: Custom keyboards, like you can get on Android. One of the first apps to move has been Swype, which lets you type by moving your finger between letters on the keyboard in one smooth motion. With a little bit of training, you can actually write at reasonable speed on your iPhone 6. 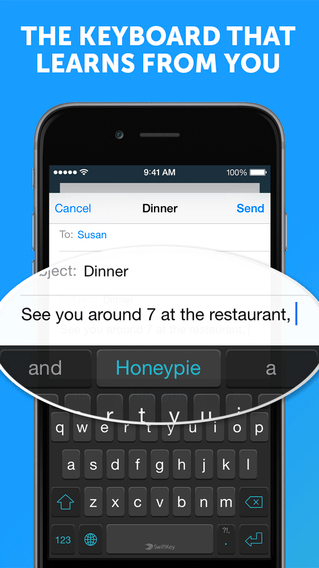 Another alternative is Swiftkey, which rather cleverly learns from what you type: You can hook the app up with your emails, Tweets and Facebook statuses, so it can learn how you write, and can predict what you’re going to say better. Very clever stuff. 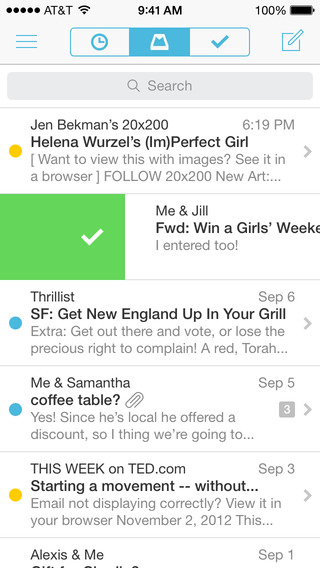 If you’re a Gmail user then you owe it to yourself to download Mailbox. A massive improvement over the built in mail client, and Google’s own Gmail app, the app invented swiping to manage emails (before Apple’s iOS version pinched the idea), and most crucially will help you reach the nirvana that is Inbox Zero – even if it is illusory as you just hide your emails for timed periods of time. 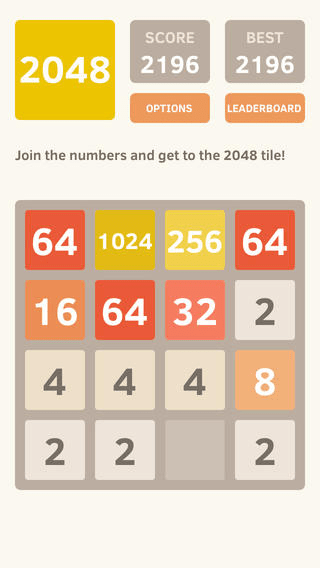 And finally, just admit it – you can’t stop playing it. So just go and download 2048 and be done with it.