Lending your friends money could be about to come a whole lot easier thanks to Facebook, which is apparently planning an in-app payment system for Facebook Messenger. 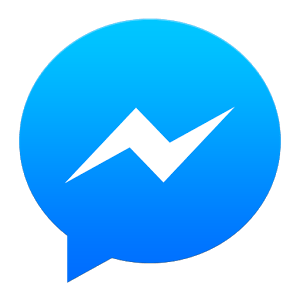 We’ve all been there: After a meal with a few people in a restaurant it comes down to settling the bill, and it becomes unbearable everyone scrabbles around for cash, offsetting it against each other and figuring out who owes what. This could soon become a thing of the past though as all you’ll have to say is “pay me back on Facebook”.

According to hacked screenshots acquired by TechCrunch, it seems Facebook is planning to add debit card facilities to its Facebook Messenger app. This could make sending cash to people easier than ever – as you’ll be able to do it at the press of a button.

Such a move would make sense for Facebook: Not only would it let Facebook make money by scraping off a small percentage of every transaction, but it would keep pace with the likes of Apple, which has recently announced its own “Apple Pay”, which could conceivably compete with a system like this.