Nintendo has announced that it is holding a special Nintendo Direct looking at Super Smash Bros for Wii U later this week. 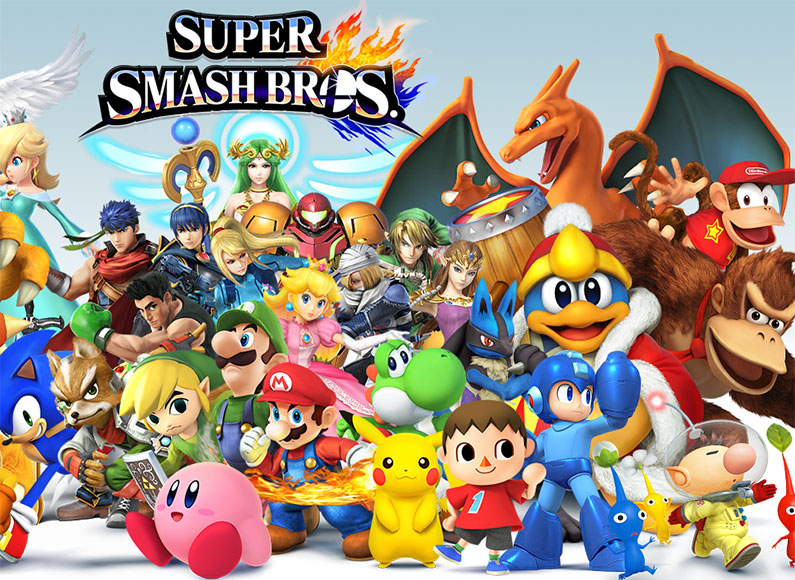 Broadcasting on Thursday, October 23, the Nintendo Direct will detail 50 Must-See Things coming to the WiiU version of Smash Bros.

If you want to watch, tune in Thursday at 3pm PDT, 6pm EDT and 11pm BST. The Super Smash Bros. for Wii U: 50 Must-See Things will be streamed from the Nintendo Direct website

Smash Bros. for Wii U will be released on November 21 in North America, with other territories following on December 5.