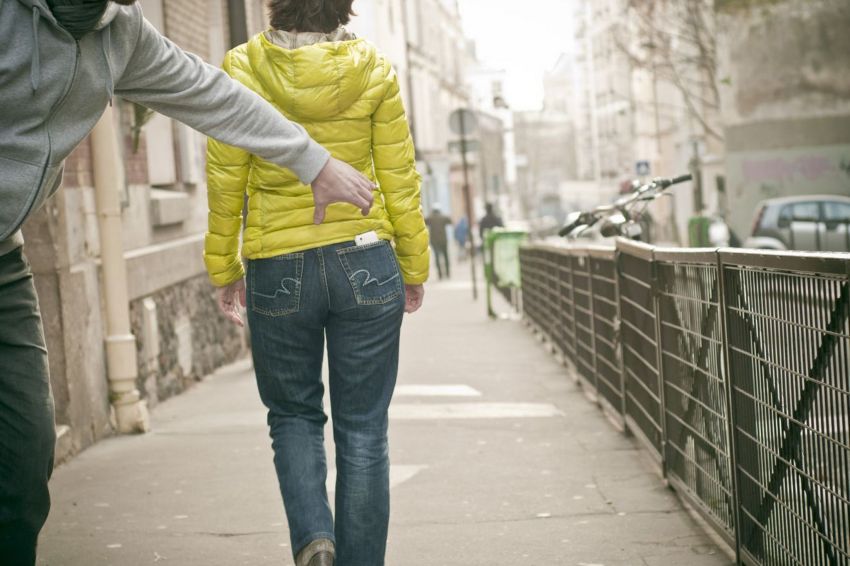 Mobile phone owners in Plymouth and Preston should watch out. According to figures from insurance company Protect Your Bubble, the two cities have seen the biggest increase in mobile theft crime in the last 12 months with the number of incidents having more than doubled – up 167 and 113 per cent respectively.

That’s despite mobile phone thefts having dropped overall by 28 per cent in the last year across UK cities, according to insurance data. London, Leeds and Manchester top the list of where you are most likely to get your phone nicked. About one in six mobile phone users in London (16 per cent) have reported a theft while in Leeds that figure is 14 per cent and in Manchester 12 per cent of all claims are for theft. However, phone crime is actually down by nearly a third in Leeds and London and around a quarter in Manchester.

Residents of Northampton are safest from mobile thieves, with just 3 per cent of total mobile phone claims for theft – followed by Southampton (3.4 per cent) and Hull (3.5 per cent). In fact, there are three times as many mobile thefts in Portsmouth (11.5 per cent) than in Southampton, less than 20 miles away.

Mobile users in Wolverhampton – where thefts constitute just 4 per cent of total claims – are also much safer than those in neighbouring Birmingham, where they are more than twice as likely to be the victims of phone theft (8.5 per cent).

The same survey also revealed that 31 per cent of Brits have been victims of mobile phone theft and one in seven (14 per cent) of them have actually spoken to the thief on the phone! When confronted with a mobile phone mugger, more than half (53 per cent) of men say they would put up a fight compared to around four in ten (41 per cent) of women.

“The sharp decline in mobile thefts will be welcome news to the unsuspecting victims of muggers and pickpockets. It could suggest mobile owners are being more cautious with their hardware, that policing is getting tougher, or that the proliferation of security apps that use GPS is helping the police to locate thieves and fight mobile and tablet crime.”

“But there’s still a long way to go. Mobile users in London, Leeds and Manchester are far more at risk of theft than other urban areas and there are several cities where mobile thefts are rising, rather than falling – including university towns like Plymouth, Nottingham and Edinburgh. And tablet thefts in London are increasing too.

“The smartest thing people can do is insure their gadgets and keep them out of sight when not in use. Make it as difficult as possible for your mobiles and tablets to be stolen – don’t leave them unattended, and carry them in a zipped up bag rather than a pocket for example. ”

·    Only six UK cities have seen mobile thefts increase over the past year: Plymouth, Preston, Nottingham, Portsmouth, Belfast and Edinburgh