Word is that Google is planning improvements to Android’s local multiplayer gaming capabilities – which could encourage more playing together with the people around you, rather than cursing the sky when someone on the other side of the world beats you at Scrabble. 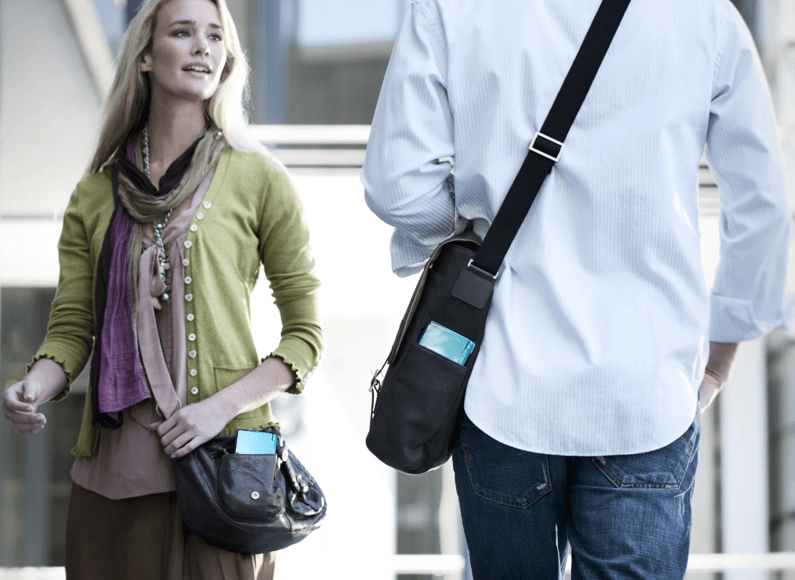 According to ETMag (which despite what it looks like, isn’t coming through a time hole from 1995), Google will be adding a bunch of new local gaming APIs to the “Android Play” framework for developers.

In lay terms, this essentially means that developers will have more tools to make creating local multiplayer games more easy: The speculation is that we could see “Streetpass” style functionality added to future versions of Android – and options in games enabling you to invite anyone who has the game in your immediate vicinity to participate.

We presume Google can’t accept responsibility for any real life fights that break out as a result of local multiplayer gaming.