Sony has announced a new console bundle that sees FIFA 15 and Minecraft come bundled with the PS4 for £349.99 – just weeks after Microsoft’s Xbox One makes gains with a FIFA bundle. 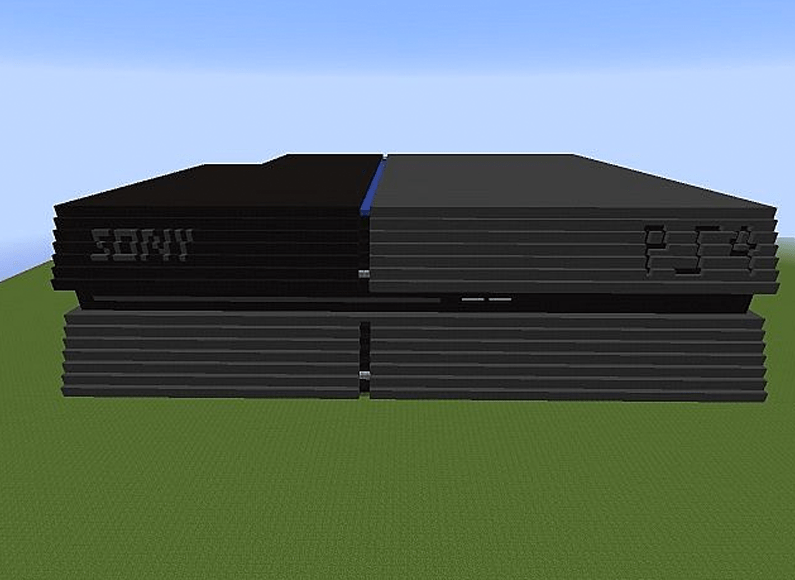 Just weeks ago if you wanted an Xbox One or PS4, it’d cost you £350 and you’d get no games. Then Microsoft threw in FIFA and briefly took the weekly lead in console sales. Sony matched its rival… and now has thrown down the gauntlet again by bundling two games.

Whilst Minecraft and FIFA aren’t the most obvious of bedfellows they are sure to make a PS4 a tempting package as competition heats up in the run-up to Christmas.

Additionally, Sony has also announced that the much-anticipated Glacier White PS4 will also be available soon for £349.99 – but it sounds as though you won’t get any games if you really want it in white.