Last night Apple announced then ew iPad Mini 3 – an upgrade to last year’s iPad Mini 2 (or “iPad Mini with retina” to give it the proper title) and it left many commentators scratching their heads. Sure, it looks very shiny but… its awfully similar to last year isn’t it? 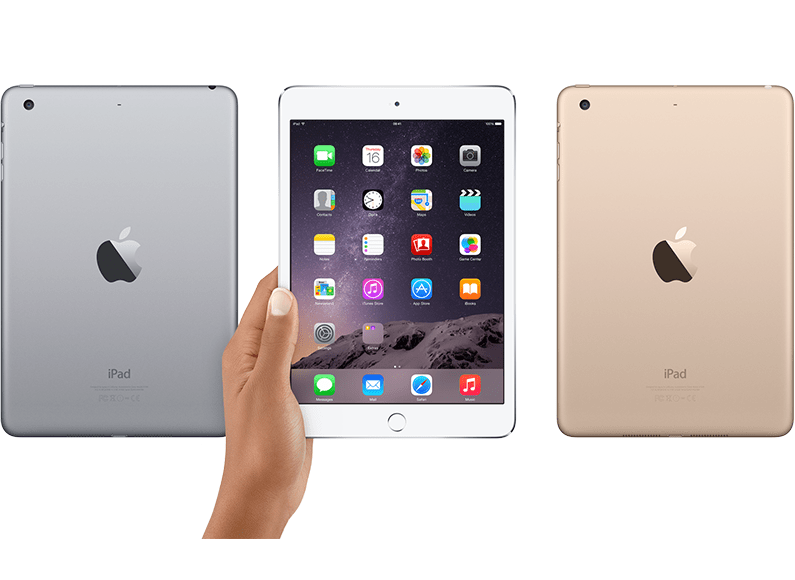 The differences are few and far between: Essentially the only changes are TouchID instead of a home button – bringing it in line with the latest iPhones and iPad Air 2, and the addition of a digital compass and iBeacon microlocation tracker to the insides.