The Mac Mini received a refresh last week – bumping up the spec, and cutting the price. The down side, it has emerged, is that it might be more difficult to upgrade. 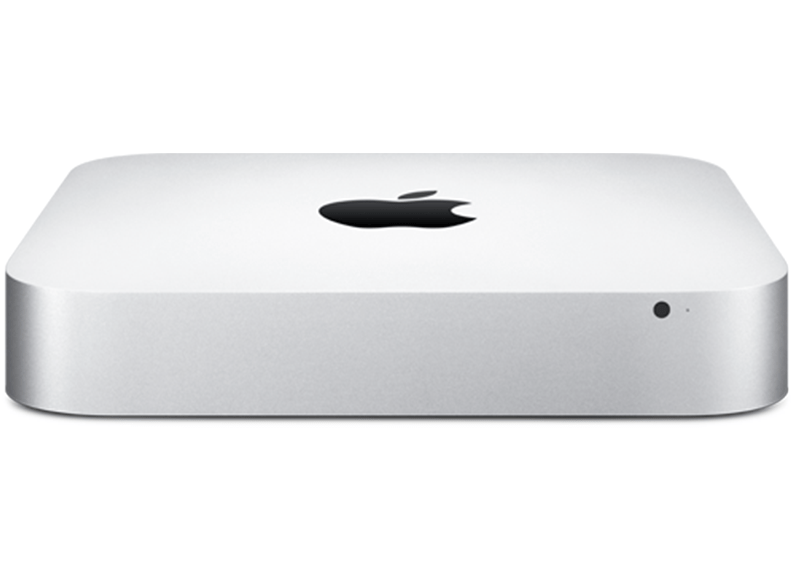 Because of the device’s diminutive size, it had previously been a favourite with hackers and coders to make Home Theatre PCs, home web servers and the like. According to Mac Mini guru Brian Stucki though – the new unit has its RAM soldered into place on the motherboard. This means that upgrading the on-board RAM (which was a fairly common procedure) is now impossible:

Confirmed: RAM in the new Mac mini is not user accessible. Hard drive can be replaced/upgraded, though not keeping warranty.

Worse still, it appears Apple clearly doesn’t want anyone taking its machines apart – and has fit “tamper-proof” screws to stop you getting in:

If people didn’t like to hear the confirmation of soldered RAM, wait until they see the foot of the Mac mini with tamper-proof screws.

So when you buy a Mac Mini, make sure you buy one with enough RAM for whatever it is you plan to do!