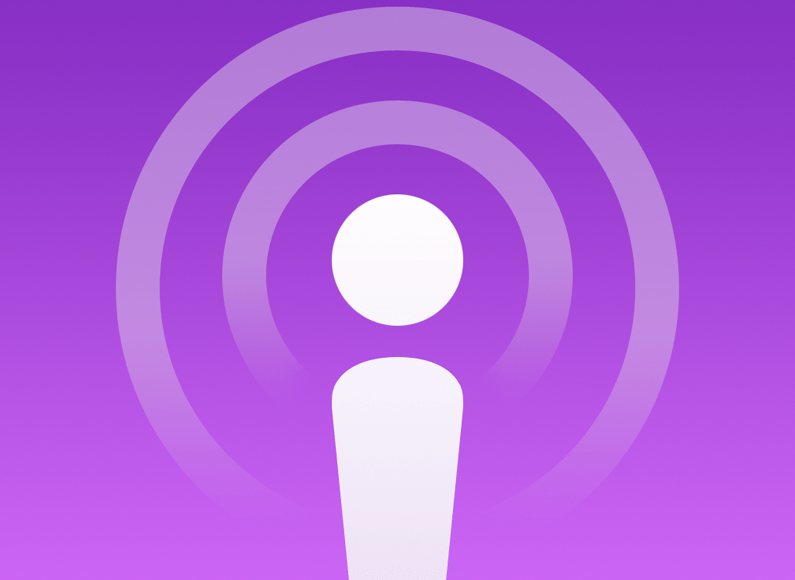 There’s so many great podcasts out there it is sometimes difficult to know where to start. So here’s some geeky podcasts to get you started.
[/nextpage] [nextpage title=”next”] 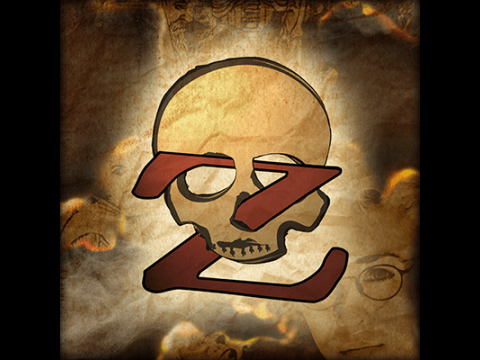 Z-List Dead-List is a brilliantly inventive idea from comedian Iszi Lawrence: There are loads of dead people who are interesting, funny or important, but we’ve never heard of… so let’s make them famous. In each episode Iszi talks to “Historians” (ie: comedians and interesting people) about their chosen z-lister. You’re bound to learn something, and laugh too!
[/nextpage] [nextpage title=”next”] 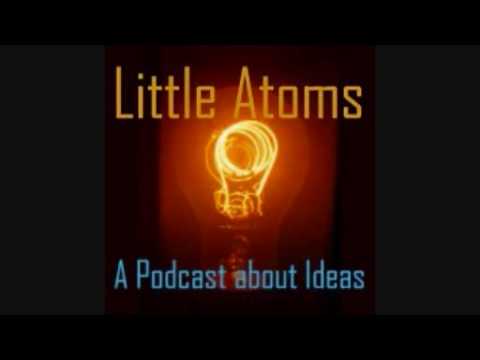 Little Atoms should come with a health warning: That sustained exposure to the show can make you a much better person. Each week host Neil Denny interviews essentially someone who is really clever – usually authors, who have written clever books. Thanks to Neil though, it always remains accessible and fascinating. Unlike most other interviews with authors, it is clear that Neil has actually read the book – so will always ask brilliant questions, and the answers you get back won’t just be the standard promotional patter.
[/nextpage] [nextpage title=”next”] 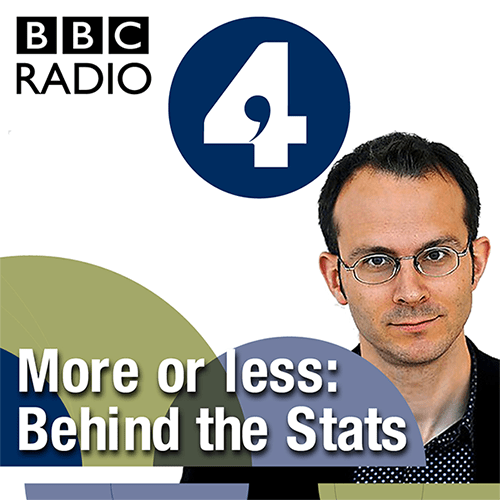 Tim Harford’s Radio 4 show is brilliant – it looks behind the numbers we see in the news and checks out what they actually mean. A vital listen for truly understanding some of the big stories, and spotting where people might actually be talking nonsense. What’s truly impressive is the range of stories that get covered.
[/nextpage] [nextpage title=”next”] 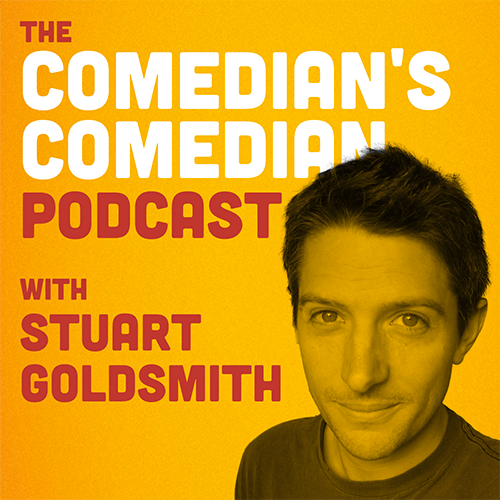 Perhaps a bit of a curve-ball, but if you like comedy then you’ll love Stuart Goldsmith’s Comedian’s Comedian podcast, which every week interviews a working stand-up comedian about the actual job of telling jokes. It’ll give great insight into just how routines and jokes are constructed, as well as a glimpse of what it is actually like making a living from comedy. And of course – they are comedians, so it is often very funny too.
[/nextpage] [nextpage title=”next”] 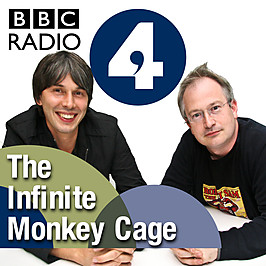 Perhaps the kings of geek media, Robin Ince and Brian Cox’s Radio 4 show is also available as a podcast and is always worth checking out. Each episode ostensibly delves into some of the biggest questions in science, but rather than get po-faced, the clever stuff is washed down with generous slatherings of laughs.
[/nextpage] [nextpage title=”next”] 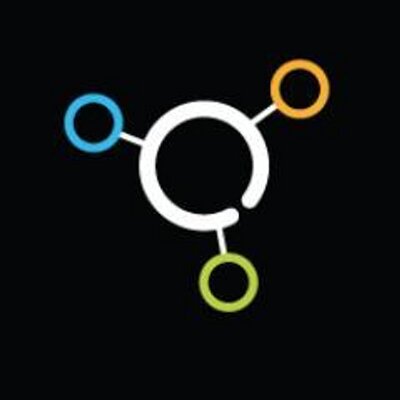 Robin Ince is a busy man – in addition to his Radio 4 duties another project he is involved with is an excellent app called “The Incomplete Map of the Cosmic Genome“, which is a bit like Encarta used to be, if it were packed with pretty much every famous face in British science and comedy, talking about their love of science. Robin and his co-creator Trent Burton have just launched a new podcast to accompany the app – and we can only assume it will be thematically similar.
[/nextpage] [nextpage title=”next”] 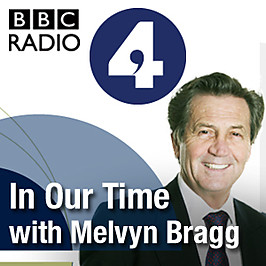 Another Radio 4 show, another ultra-geeky pick. If you listen to Radio 4 at 9am on a Thursday morning, it is always bewildering to hear Melvyn Bragg and his guests sit down – live – to discuss weighty intellectual subjects, like the philosophy of solitude, or The Rubaiyat of Omar Khayyam. If that’s all a bit much to take early in the morning though, you can download the podcast instead. The best bit is when there’s two academic guests on who are experts in the same subject who disagree – it often gets surprisingly feisty as they get passionate about their expertise.