New images show a re-designed Steam controller – which shifts back a gear from the radical design and adds a slightly more conventional thumbstick. 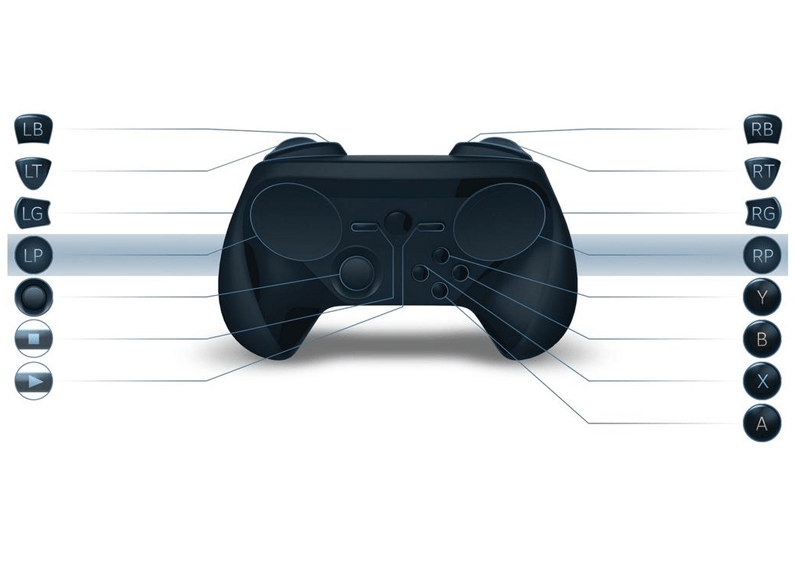 We’ve known that Valve has been working on the Steam Machine for some time now – its the PC gaming Kings’ attempt to break away from the desktop and enter the living room. One of the crucial components for this, of course, is getting rid of the mouse and keyboard and giving players a controller. What surprised gamers when it was announced though was that originally (below) rather than have thumbsticks and buttons like the PS4 or Xbox One controllers, it would instead have two large pits. Apparently this made it easier to emulate having a mouse without… y’know, having to have a mouse. 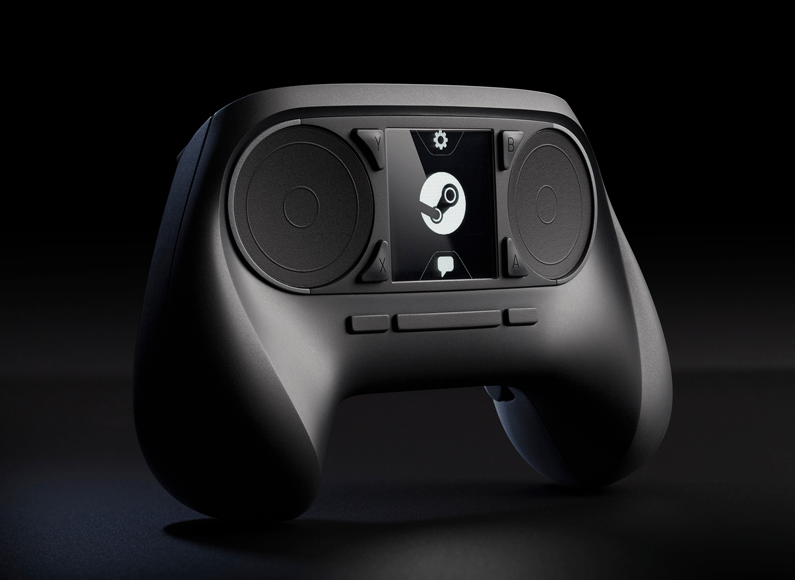 It appears though that, according to Steam DB, Valve has now backtracked slightly – adding both a thumbstick and four face buttons in the conventional places (as you can see above).

The reason for the changes is probably to increase compatibility with titles: It is going to be easier for developers to figure out how to make their games work with a thumbstick and buttons than one of these weird new pits (especially if the game is being converted from consoles).