Samsung has announced that the Galaxy S5 Mini – a more diminutive version of its flagship handset – will be hitting the UK on August 7th. That’s a week today. 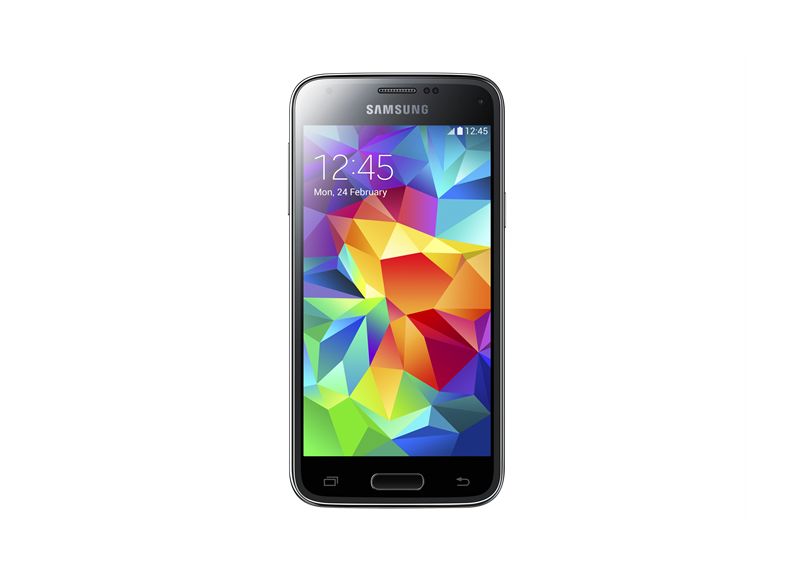 We previously covered what you can expect from the device when it was announced earlier this month. Essentially though it shares a lot of DNA with its bigger brother, some of the spec has taken a hit – with the screen only running at 720p instead of 1080p. (It’s obviously physically smaller too).

Samsung has also announced on the same day the Galaxy Young 2 will also be out in the UK. Sadly the company hasn’t provided any images, but to be honest, it doesn’t sound hugely special: the phone will very definitely be for the lower-end of the market, with only a single core 1ghz processor, 3.5″ screen, and 3MP camera.