Facebook appears to have learnt its lesson from the recent outcry over experiments that it carried out on its users. 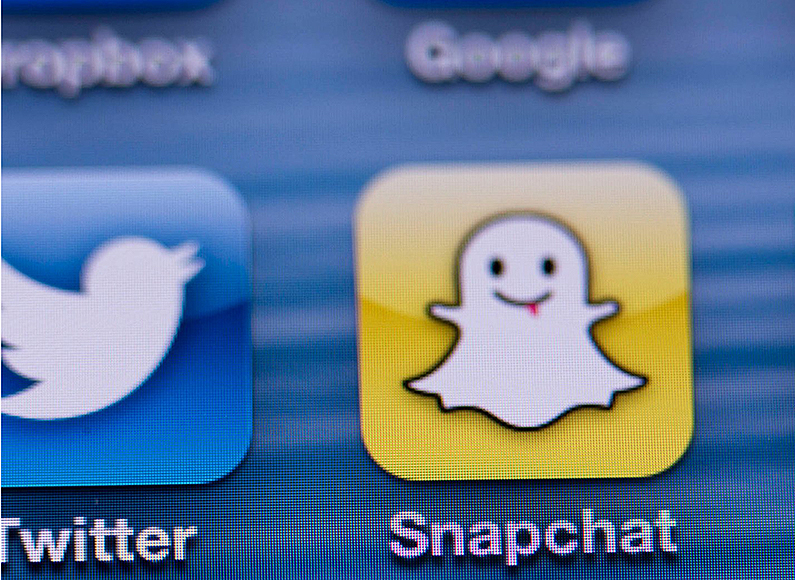 Sky News reports that Facebook is offering actual money to people who are willing to test out its new photo-messaging app, Slingshot.

“Calling all Slingshot fans! Join our hand-picked group working to make the app more awesome,” reads a blogpost on the app’s official site.

Facebook says participants must devote “about 1-2 hours per week” to the study over a three-month period, and will be paid $200 (£118) for their efforts.

This is Facebook’s second attempt to put out a Snapchat clone. The first, Poke, was a complete failure, so it seems the social network is doing all it can to prevent a repeat.