Samsung has announced another variation on the S5 – the S5 Mini. Read on for all of the details. 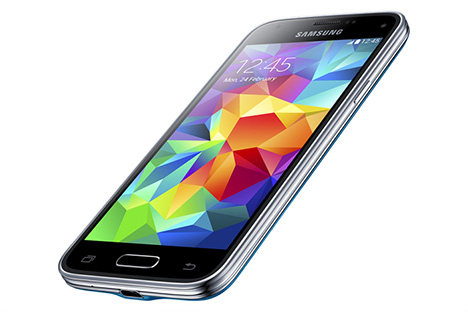 The phone is said to contain all of the “essential” features from flagship S5, albeit in a more diminutive casing. This means that whilst shrinking down to a 4.5″ screen, the phone still contains the heart rate monitor, finger print scanner and support for Samsung’s Gear wearable range. 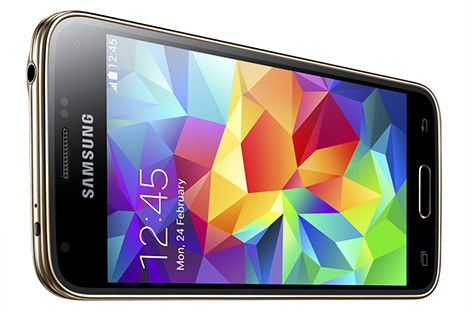 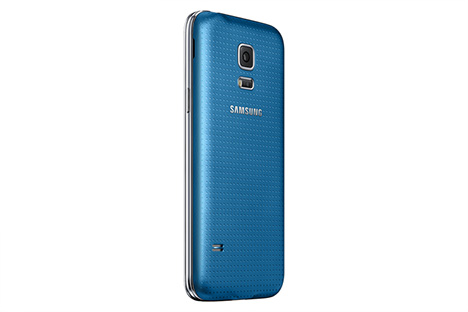 Happily though, the S5 will be retaining all of the software features: So it’ll run Android KitKat, have the useful Ultra Power Saving Mode and come with S Health.

UK availability hasn’t been announced by Samsung yet, though the phone is launching in Russia “early” this month with “global markets to follow”. Apparently it’ll be available in “Charcoal Black”, “Shimmery White”, “Electric Blue” and “Copper Gold”.

We’ll let you know when we hear more.