It’s something that people in the UK have always suspected, but now Which? has made it official – Britons pay far more for new technology products than consumers in the US. 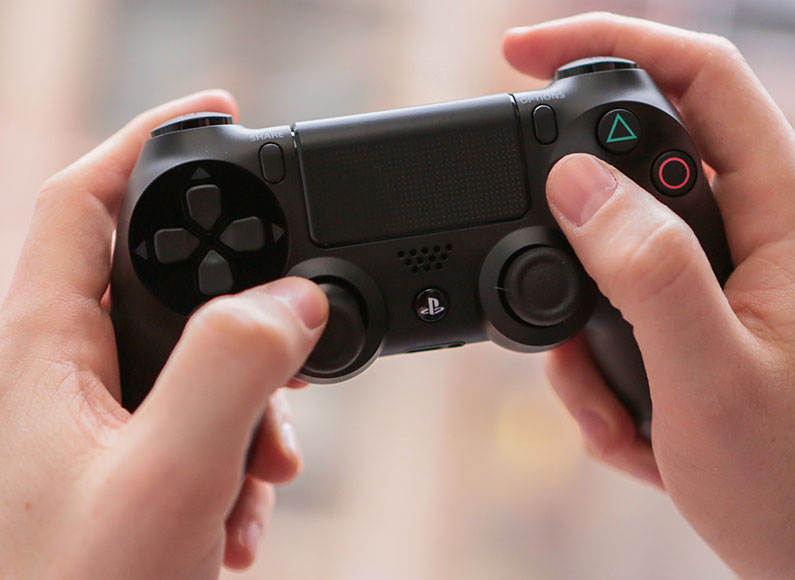 The consumer watchdog compared the prices, excluding tax, of 13 identical products ranging from televisions and games consoles to desktop applications and security software and found UK consumers pay more than they would on the other side of the Atlantic.

The price difference of some items, calculated on June 18, ran to hundreds of pounds.

The consumer group found a Samsung television was £402 more expensive in the UK, and an Apple MacBook Pro 13-inch laptop cost £194 more here than in the US.

The Microsoft Xbox One and the Sony PlayStation 4 were both £57 more expensive here.

Which? said that UK shoppers also pay over the odds on digital goods, with a 12-month subscription to the imaging software Adobe Creative Cloud costing £114 more here than in the US.

Microsoft Office Professional digital software cost £236 in the US compared to £325 in the UK, a price difference of £89.

The watchdog advised that consumers consider buying digital products in stores where possible, as items such as Microsoft Office were sold by the company at a fixed price but physical versions were sold by numerous retailers and more likely to be discounted.

Which? executive director Richard Lloyd said: “UK consumers are getting a raw deal by paying up to hundreds of pounds more for the same tech products on sale in the US. Manufacturers should play fair and explain why consumers are paying more in the UK.”

Which? is also calling on the government to raise the threshold for import duty on goods bought online to the same level as that placed on goods brought back from abroad to allow shoppers to take advantage of cheaper items on sale in the US.

The current threshold for customs duty for technology products bought online from a country outside the EU is £135, but travellers can bring home goods worth up to £390 without having to pay duty.