To paraphrase the Smashing Pumpkins, despite all our rage we are still just rats in a cage… 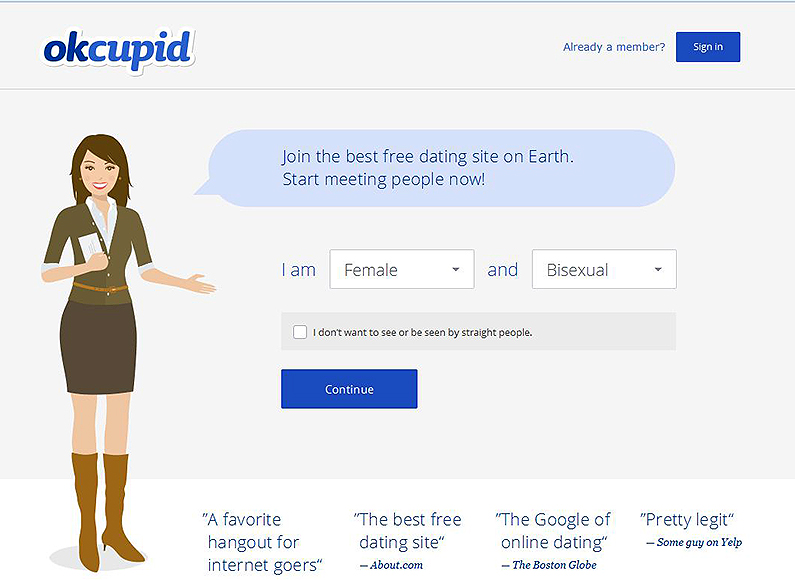 In June, Facebook disclosed that it had tested to see if emotions were contagious, deliberately manipulating the emotional content of the news feeds for 700,000 people.

According to a blogpost on the dating site OkCupid, founder Christian Rudder admitted that the company has experimented on its users.

The post, titled We Experiment On Human Beings!, said:

“Guess what, everybody: if you use the internet, you’re the subject of hundreds of experiments at any given time, on every site. That’s how websites work.

“We might be popular, we might create a lot of great relationships, we might blah blah blah. But OkCupid doesn’t really know what it’s doing. Neither does any other website. Experiments are how you sort all this out.”

The post then went on to describe some of the site’s experiments.

The company removed text from users’ profiles, hid people’s photos, and even told some users they were exceptionally good for each other when in fact they were in fact an awful match.

You can read the full details of the experiments at OkCupid, but the bottom line, according to Rudder: “The mere myth of compatibility works just as well as the truth.”