Apple has refuted Chinese claims that the location tracking features of its smartphone should be considered a threat to the country’s national security. 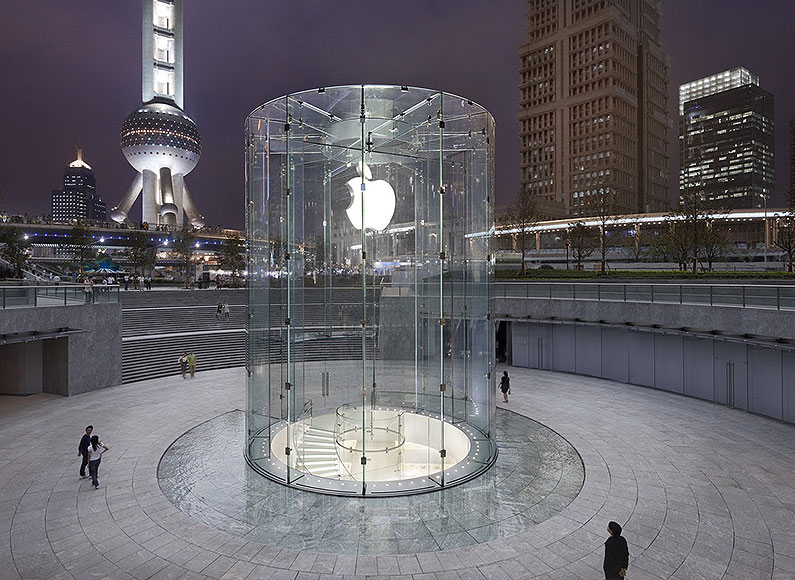 The controversy blew up over the weekend when China’s state-owned television channel, CCTV, warned that location tracking tapped into sensitive location data and could even compromise state secrets.

The report criticised the iPhone’s “Frequent Locations” function for allowing users to be tracked and information about them revealed.

In response, Apple said on its Chinese website that location-based data collected by iPhone is encrypted and stored locally on the device, so it is not available to Apple or any third party.

The tracking function is used to speed up applications designed to show iPhone users their own location or assist in driving directions to avoid traffic. It can be turned off, Apple said in its statement.

Personal location information is stored only on the phone, protected by a user password, and isn’t available to third parties, the company said.

“We appreciate CCTV’s effort to help educate customers on a topic we think is very important,” Apple said.

“We want to make sure all of our customers in China are clear about what we do and don’t do when it comes to privacy and your personal data.

“As we have stated before, Apple has never worked with any government agency from any country to create a backdoor in any of our products or services. We have also never allowed access to our servers, and we never will.”

Meanwhile, Apple is not the only technology company having problems with China.

The BBC reports that Samsung has found “evidence of suspected child labour” at a factory of its Chinese supplier Dongguan Shinyang Electronics.

In a statement on its website, Samsung said it had suspended business with the factory in question.

The rights group claimed to have found five underage workers at the factory in Dongguan, southern China. The New York Times also published a report, including an interview with three 14- and 15-year-old girls it said worked at the factory.