Greenpeace does not appear to be a big fan of Amazon, or its Amazon Web Services 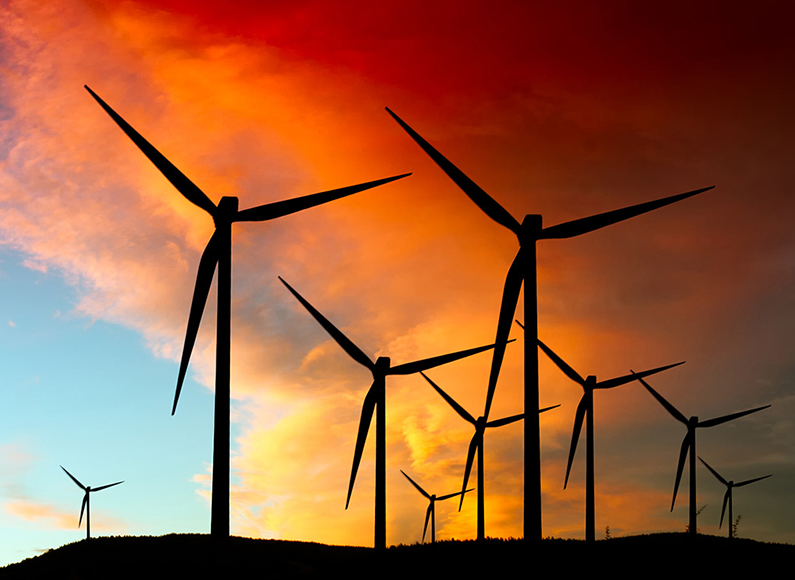 In a recent Green Internet report, Greenpeace praised companies such as Microsoft, Google  and Apple for their green credentials, while claiming that AWS had the “dirtiest” cloud.

“AWS has dropped further and further behind its competitors in building an internet that runs on renewable sources of energy, estimated at only 15%, and is the least transparent of any company we evaluated,” it said.

Now, says V3.co.uk, Greenpeace senior energy campaigner David Pomerantz has used the availability of the Amazon Fire Phone to criticise the company further, calling it a “stone-age” machine with regards how its cloud-hosted services are powered.

“Cloud-based storage of photos and other smartphone data doesn’t have to harm the environment: Apple, in stark contrast to Amazon, is powering its iCloud with 100 percent renewable energy,” he told the site.

“If Amazon wants to offer its customers a modern phone, it could start by powering its operations with modern, renewable forms of electricity like the wind and solar power currently being employed by its competitors.”

The recent Greenpeace report showed that both Apple and Google made an effort to power their cloud servers with solar, geothermal and wind power.

It said that Amazon operated the “dirtiest” servers of any major tech giant — only 15 percent of its energy comes from clean sources. Much of the rest comes from polluting sources such as coal and natural gas.

But Amazon hit back, telling V3 that Greenpeace’s information was inaccurate and misleading and ignored the facts Amazon had provided.

The company said: “AWS has been and continues to be committed to working hard on our own, and together with our power providers all over the world, to offer AWS Cloud services in an environmentally friendly way.”