More details on what we can expect from Doom 4 have been revealed at this year’s QuakeCon. It looks like the game is going to be a reboot of the classic series. 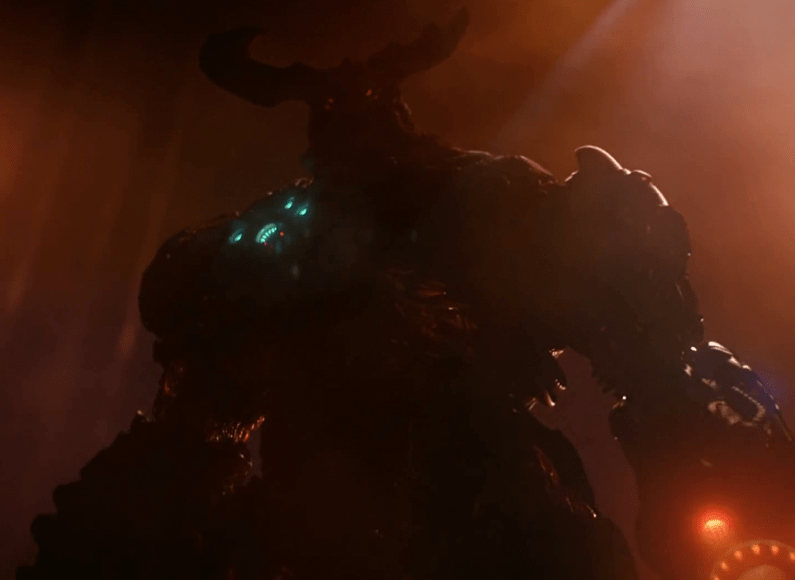 According to PC Gamer it is likely that the game will drop the “4” and just be called “Doom”, and will see the player traveling to a re-imagined version of the Mars colony from the 1993 original.

Check out this video that has been released showing a hint of what we can expect:

Apparently the game will be true to the series origins, so forget slow and methodical: This looks like it is going to be fast paced. Weapons are set to be bigger than ever – and apparently there will be “Mortal Kombat” style melee kills, where you can, for example, pull off an enemy’s jaw. Sounds delightful.

Finally, perhaps unsurprisingly, the game looks set to run on the same engine that powered this year’s Wolfenstein reboot (also made by ID), and it’ll be heading to PS4, Xbox One and PC.