Smartphones and water are not normally best buddies – as anyone who has dropped their handset in the loo can attest – but that all may change soon thanks to some clever scientists. 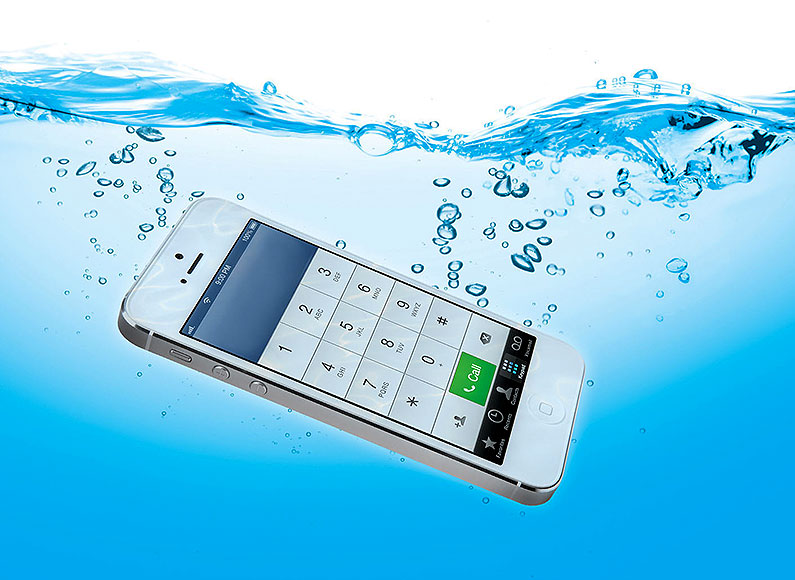 It seems that researchers at MIT (aka the Massachusetts Institute of Technology) could well have have found a way to harness the power of water to charge a phone or tablet.

MIT News reports that researchers discovered that when water droplets spontaneously jump away from superhydrophobic surfaces during condensation, they can gain electric charge in the process.

To put that into English: A “superhydrophobic” surface is one that repels water, usually involving silica-based coatings.

As water (such as dewdrops) condenses it can be made to jump from one such specially-treated surface to a copper plate, gaining a tiny electrical charge in the process.

Now, says MIT, the same team has demonstrated that this process can generate small amounts of electricity that might be used to power electronic devices.

It would be a slow process – the boffins estimate that it would take a cube-shaped charger measuring 50cm on each side about 12 hours to fully charge an iPhone – but in remote areas where electricity isn’t readily available, it could prove a lifesaver.

Project head Nenad Miljkovic says: “Water will condense out from the atmosphere, it happens naturally.

“The atmosphere is a huge source of power, and all you need is a temperature difference between the air and the device.”